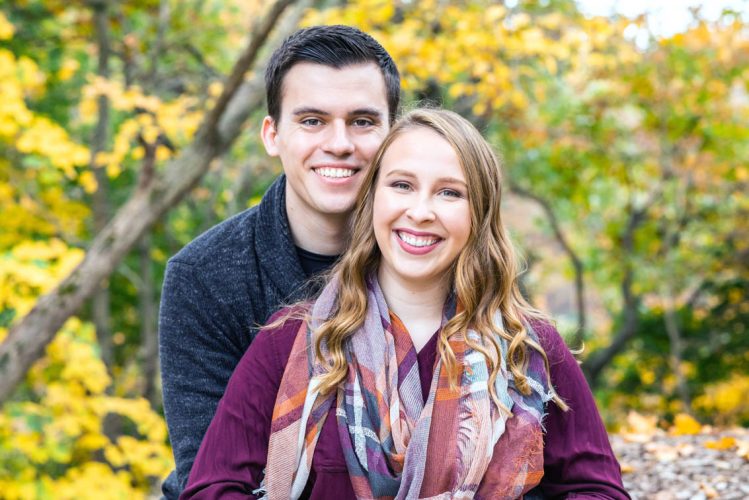 Phillip Guidos and Alexandra Eisenhart WELLSVILLE — Anne and Greg Eisenhart of Wellsville and Marianne and Andrew Guidos of Ashburn, Virginia are announcing the engagement of their children, Alexandra Elise Eisenhart and Phillip David Guidos. The bride-elect will graduate from ...

The Morning Journal is preparing to publish the 2020 Columbiana County Fact Book. If information for your church or organization has changed since the last publication, or if your organization has not been included in the past and would like to be in this year’s edition, please submit the ...

Morning Journal/Michael Burich Players from Lisbon and Columbiana gather for a group shot during the “We Fight” doubleheader last week at the Clippers’ gym. The teams, which had special uniforms for the night, raised more than $2,000 for cancer awareness. Included were shirts available ...

Bobbie Chalky and Shirley Bell were among those who enjoyed the Senior Day craft at Whispering Pines Village in Columbiana. A special guest was Dan Madden from the Stark Memorial in Salem, who stopped to educate seniors on the services that Stark provides. 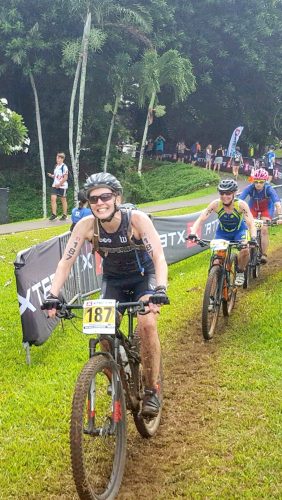 Leader of the pack

COLUMBIANA — When Amanda Frost needs to step away from her nonstop schedule, she still manages to keep herself busy. And while most people may want to relax with their time away from work, she does something entirely different. For a woman with four jobs, it is not surprising that she would ...

LISBON — Several arrests were made Thursday in connection to a 2018 methamphetamine investigation, which began in East Palestine and was found to have connections across much of the north part of Columbiana County. Brian McLaughlin, director of the county drug task force, said Friday the ...

Leetonia man gets four years for stealing from relatives

LISBON — A young Leetonia man who was caught stealing from relatives one too many times was sentenced in Common Pleas Court Thursday to spend four years in prison. Matthew E. Marshall, 19, Somer Street, Leetonia, had pleaded guilty in November to three counts of burglary, a second-degree ...