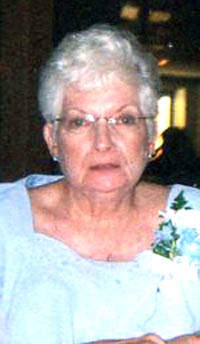 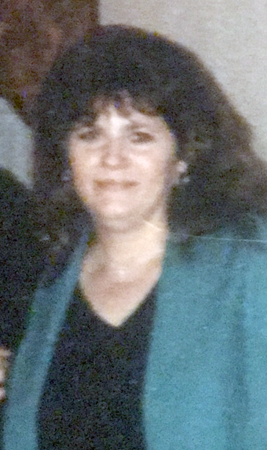 EAST LIVERPOOL — Sondra Hescht, of East Liverpool, died unexpectedly at her home on Tuesday March 24, 2020. She was born in East Liverpool, the daughter of the late Kenneth Hescht and Maxine (Yeager) Delauder. A lifetime area resident, she was of the Christian faith. Survivors include a ... 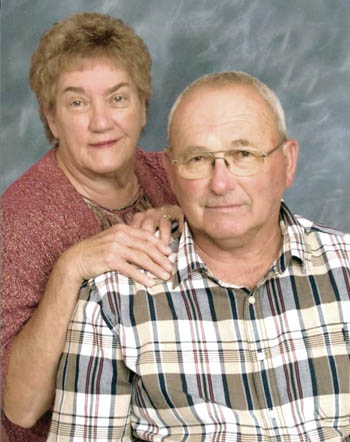 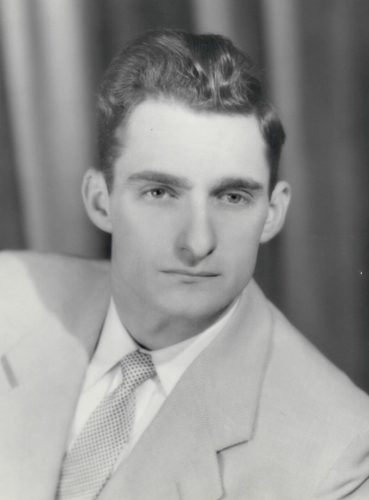 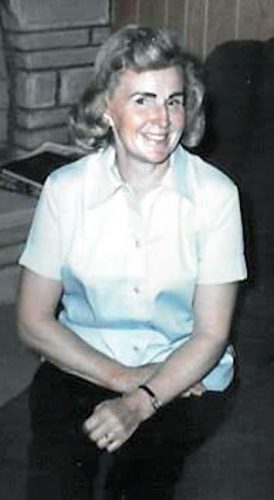 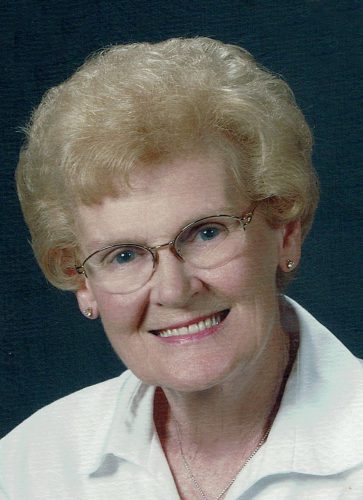 East Palestine — Jeanette Israel, 87, died Saturday, March 21, 2020 at Christian House, East Palestine. On September 22, 1932 Walter and Viola Bonnell, of Poughkeepsie, NY, welcomed their second child, Jeanette. The world would never be the same. Jeanette was a bold and brash redhead who ... 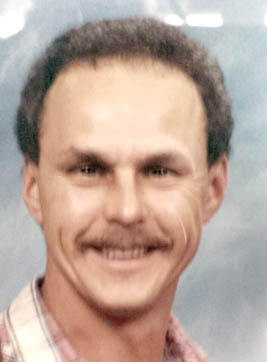 Lisbon — Edward John Sabol, 60, passed away early Tuesday morning March 24, 2020 at his home following a lengthy battle with cancer. Born November 13, 1959 in Cleveland, he was a son of the late Edward J. Sabol, Sr. and Catherine E. (Jelinek) Sabol. Ed worked as a laborer and foreman for ...

On an EMA mission