Women find many uses for the animal, and they are all on display at Leetonia store 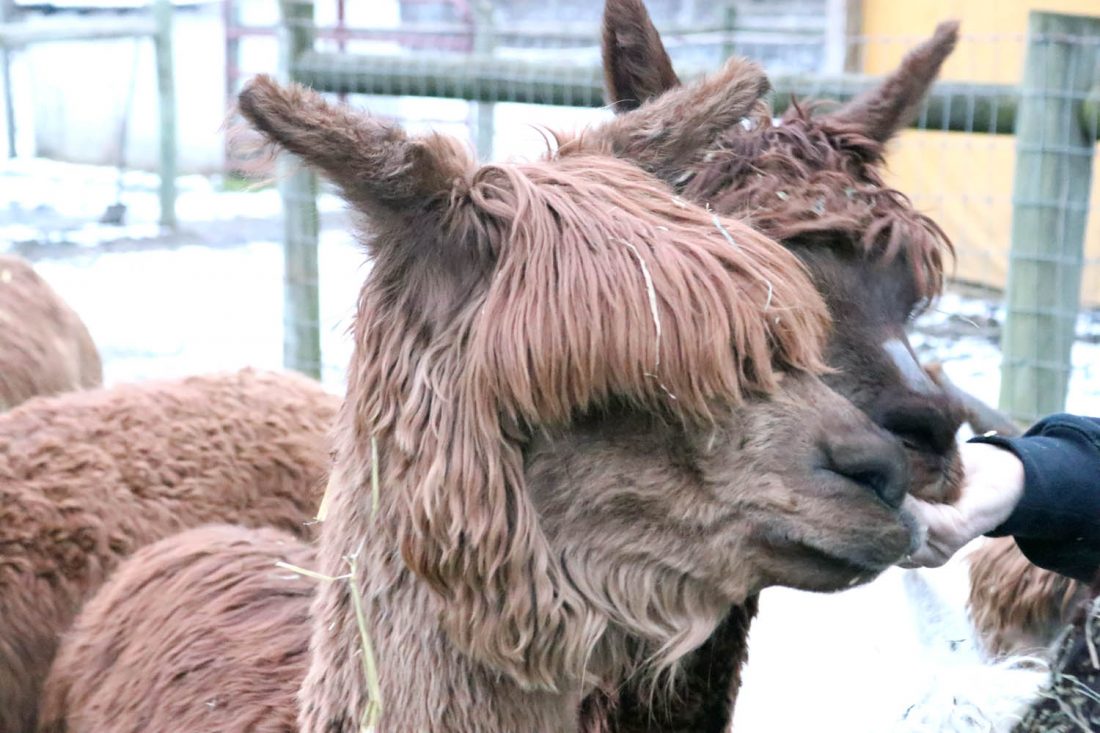 Morning Journal/Deanne Johnson Co-owners Karen Biscella (left) and Lori Brooke pose with some of the alpaca items for sale at VLSS in Leetonia.

LISBON — When they each got into raising alpacas, Karen Biscella and Lori Brooke were primarily interested in showing their animals. But now the two women have expanded their interests, looking at just how many ways they can use the soft fibers derived from their Suri alpacas to create both beautiful and useful items.

Much rarer than the Huacaya alpacas, Suri alpacas are known for their soft, long silky fleece. While the Suri alpacas are shown competitively in their earlier years. When shorn of up to three inches of long, soft fibers, the fleece can be twisted to create a yarn for making scarves, hats, shawls and other lovely items.

Around 2005, Brooke and Biscella had both purchased their Suri alpacas from the same farm and became friends while showing them. Biscella started Victoria Lane Alpacas near New Waterford, while Brooke has Suri Springs Alpacas just outside of Salem. The women were showing them, breeding and selling the offspring.

But by 2010 the women and others participating in the shows who they knew were looking for more things to do with the bags and bags of lovely fiber that were coming from the alpaca they were caring for on their farms. 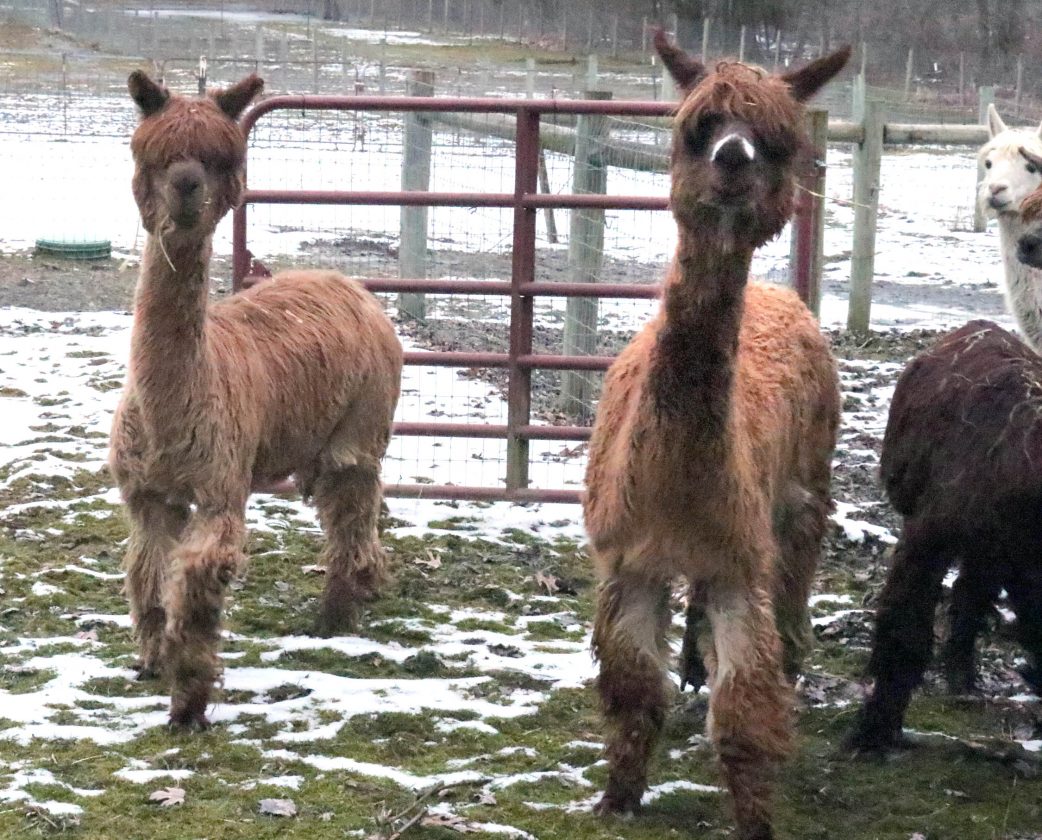 Now they have expanded to open a small shop in Leetonia – VLSS — which located inside a former hardware store on Front Street.

Additionally, the women have began offering products that result in mixing the alpaca fibers with others to create items that while still soft better retain their shape even better.

Some of the items are made from dyed alpaca yards, while others are straight alpaca fibers, which Brooke and Biscella can easily recognize to tell which of their animals it comes from. 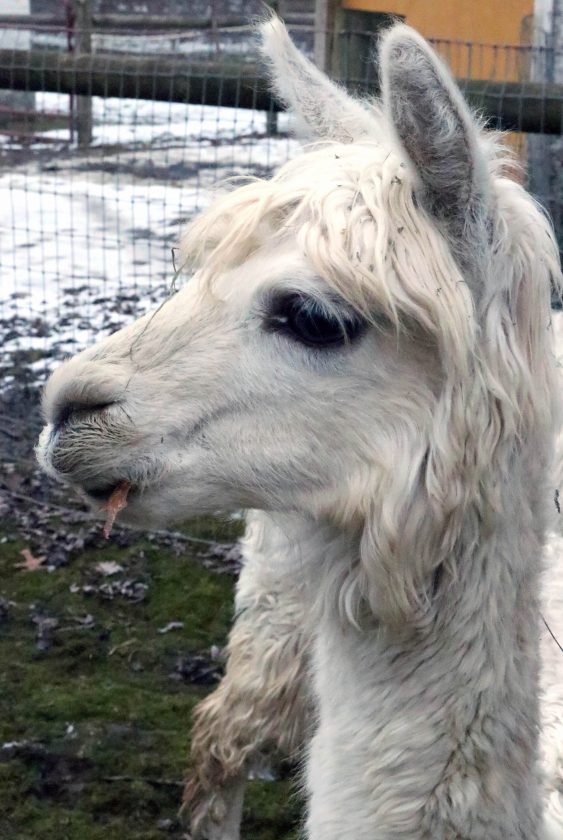 While the areas around their middle creates some of the softest fibers, the tendrils coming from the legs for instance are a little courser. Brooke has began utilizing what comes from there to create dryer balls used as a natural fabric softener or placing them in ornaments that can be hung outside for the birds to pick through for soft nesting materials.

The fibers can even be felted. Biscella has been using felted alpaca as a material for handbags. The store even has insoles from felted alpaca fibers, a material that is known to wick away moisture. The women point out even if you hose off your alpaca, it never really gets wet underneath.

In their efforts to utilize everything from the alpacas on their farms, the women even offer small bags of alpaca fertilizer for the gardener. 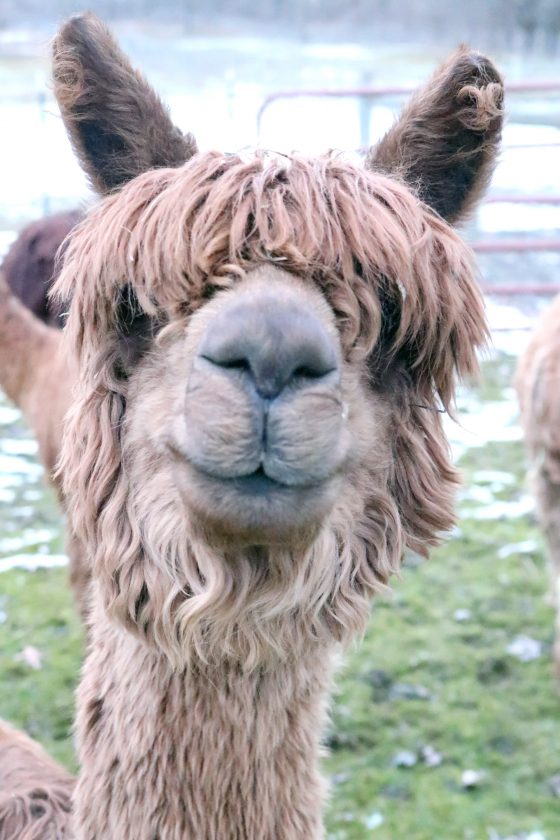 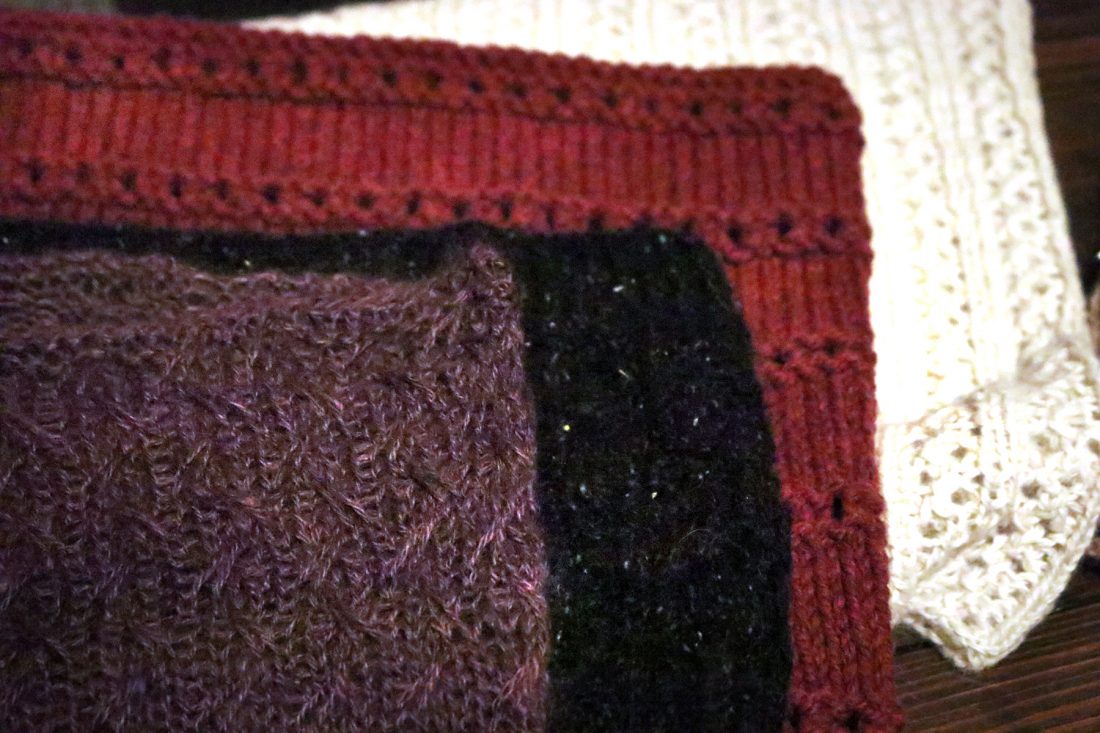 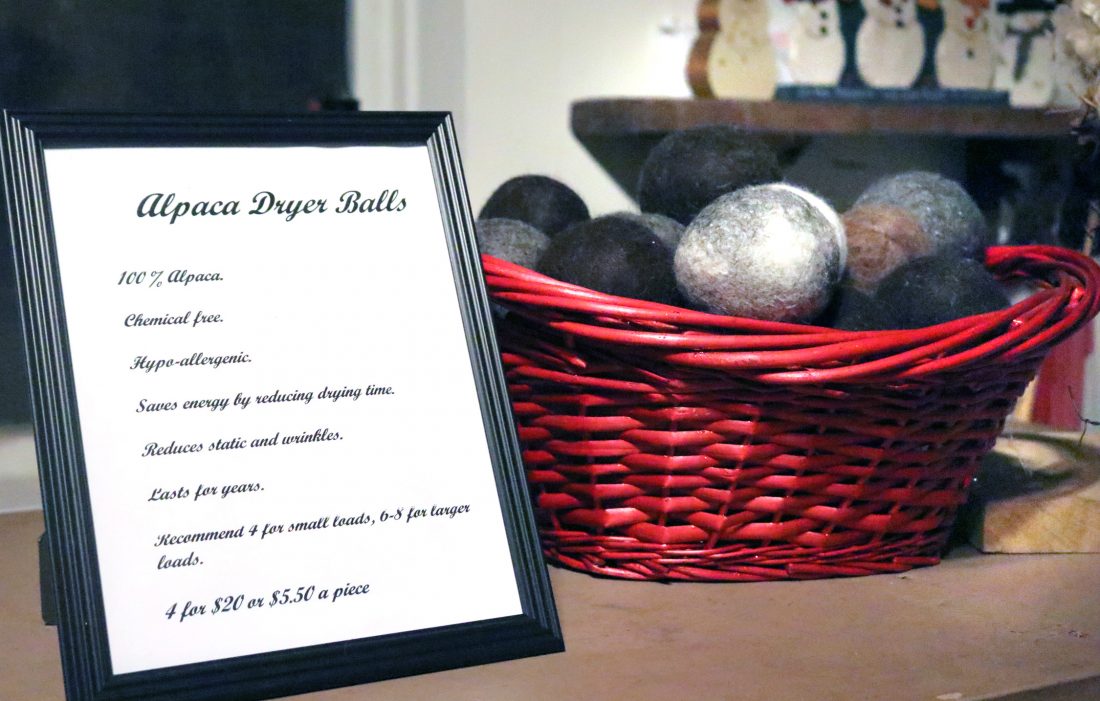 EAST LIVERPOOL — Most small businesses have had to learn to improvise in a 2020 America amidst the coronavirus ...

Assume all class luncheons, church and club activities and other events have been canceled. Below are events still ...

NEW WATERFORD — The Crestview school board and the turf committee heard from three of the companies interested in ...