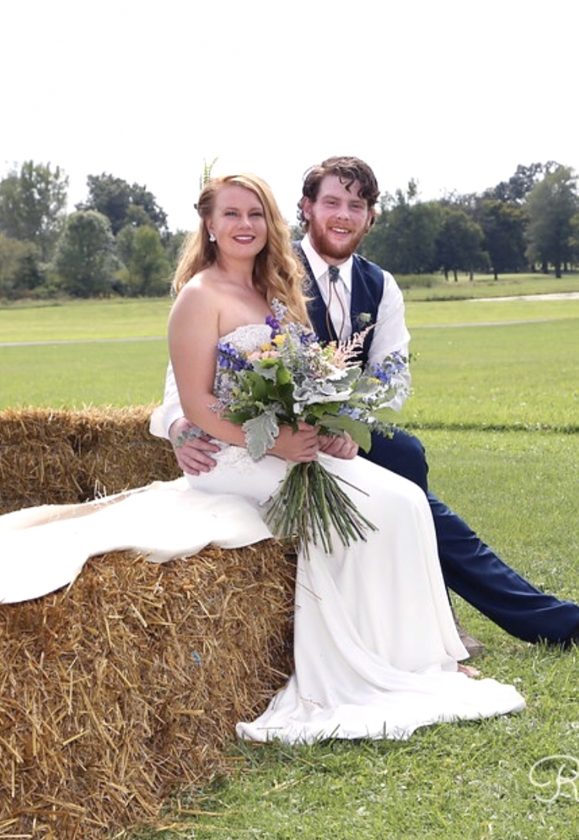 The bride is the daughter of Sis and Chris Chestnut of Hanoverton. The groom is the son of Jenny and Doug Faull of Grove City, Pa.

The outside ceremony took place at Stone Trough Barn in Salem and was performed by John Chestnut Jr., uncle of the bride. A reception with 275 guests followed inside the barn.

The bride, a 2013 graduate of United High School, received her associate’s degree from Hocking College in 2015 and her bachelor’s degree in wildlife management from West Virginia University in 2017. She is currently working on a master’s degree from WVU.

The groom, a 2014 Porterville High School in Pennsylvania, received an associate’s degree from Hocking College in 2016. He is employed as an environmental consultant for the Thrasher Group in Morgantown, W.Va.

Following a honeymoon in the Dominican, the couple is residing in Morgantown.