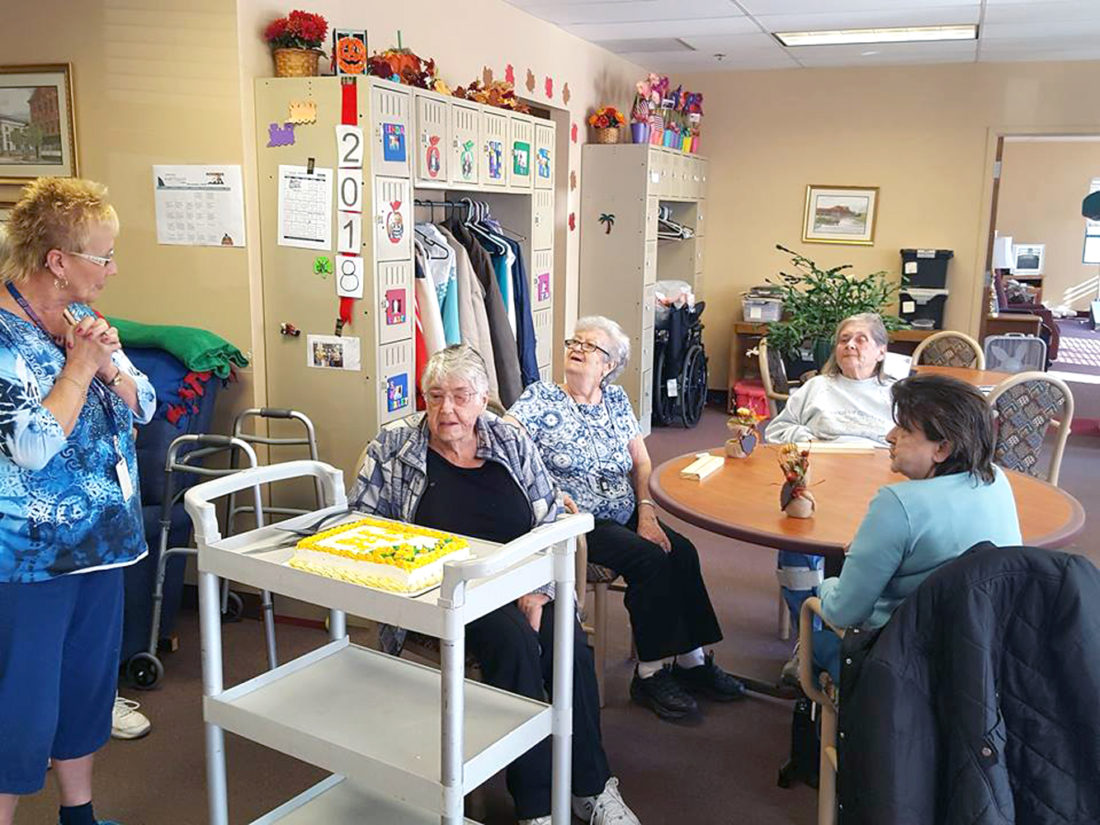 COLUMBIANA — Alice Barnes, Columbiana, celebrated her 92nd birthday Nov. 10, 2018 with a dinner given by her children at Boneshakers in Salem.

Ma Barnes, as she has been called and to this day is still known, was born Nov. 3, 1926 and has lived her entire life in Columbiana.

She worked as a manager at Isaly Dairy and later at Lawson Dairy.

She has three children, Richard of Salem; Linda of New Middletown; and Terry of Girard, as well as five grandchildren and seven great-grandchildren.

LEETONIA — Levon and Angela Witmer of Leetonia announce the birth of their son, Zachary Raheem Witmer, on May 1, ...