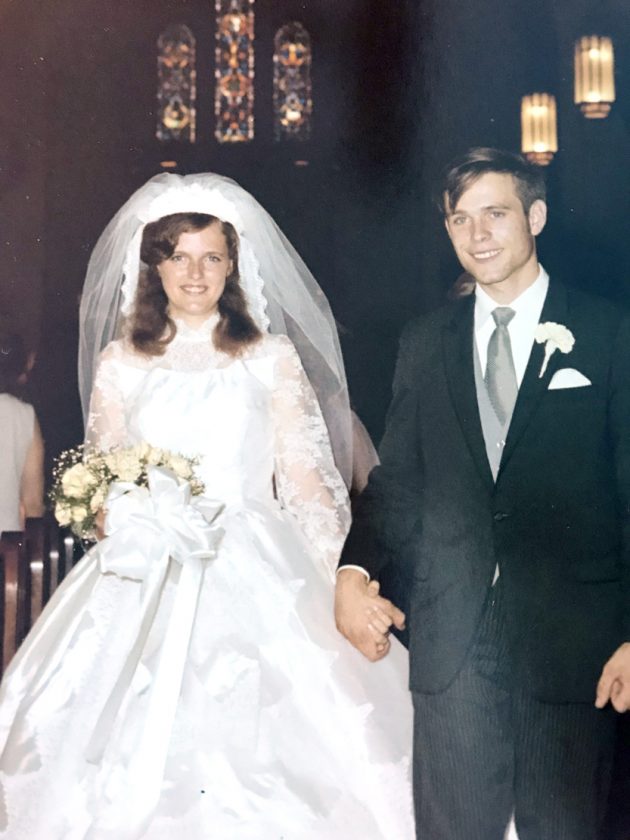 After honeymooning in Gatlingbur, Tenn., Doug and Liz made their home in Barberton, Ohio as Doug worked at Babcock & Wilcox. Liz was a stay at home mom raising four children until she worked at Barberton Citizens Hospital for three years. In 1982 the Shutler family moved back to the Salem area due to Doug accepting a job at Morgan Engineering in Alliance.

Liz worked at Auburn Skilled Nursing & Rehabilitation for 29 years, retiring in 2016, and currently works at Stables Inn & Suites in Salem as a front desk clerk. Doug was stricken with parathyroid cancer and Non Hodgkins Lymphoma in 1994 but regained employment as an engineer at Converse All Steel in Canfield, retiring in 200.

Liz and Doug both enjoy traveling, watching movies, cooking, collecting antique bottles, but most of all, family gatherings. They have four children and eight grandchildren: Robert (Michelle Perkins) Shutler and their sons Zach and Nick; Mark Shutler and his daughter Kennedy; Andrew Shutler and his children Andrew, Abby (Joe Love) and Noelle; and Becky Shutler and her two sons Dustin and Alex.

A celebration party given by their children will be held Aug. 8 at their grandson’s home in Mogadore. 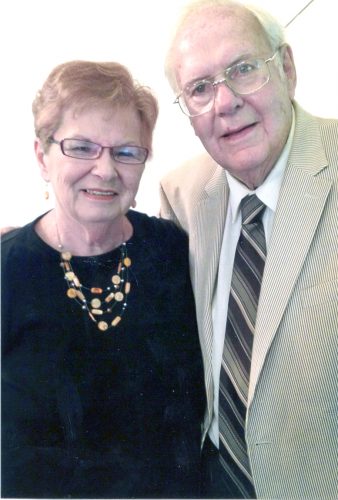 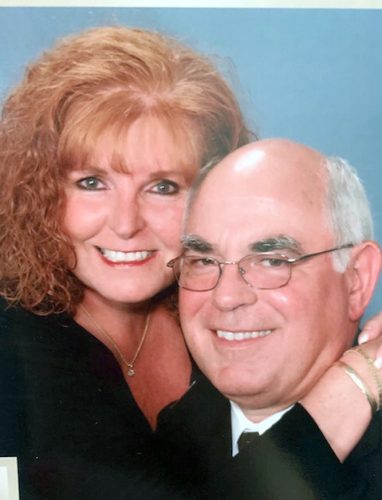 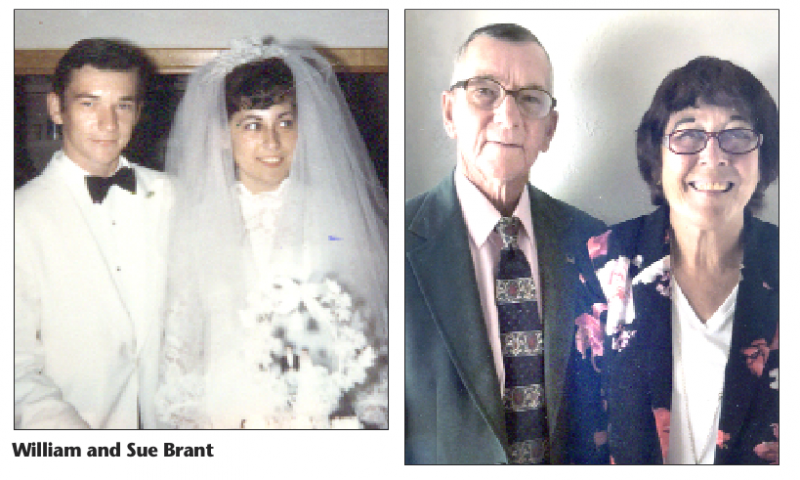 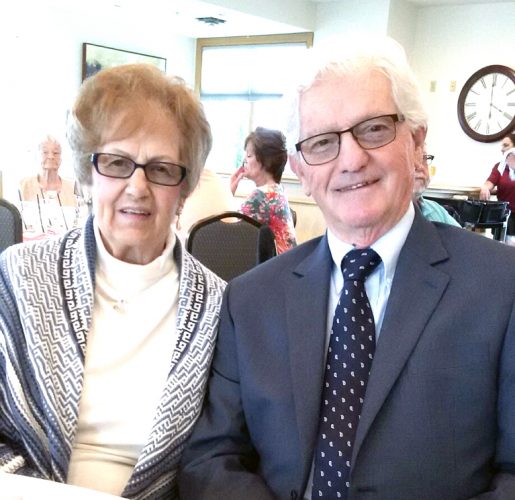