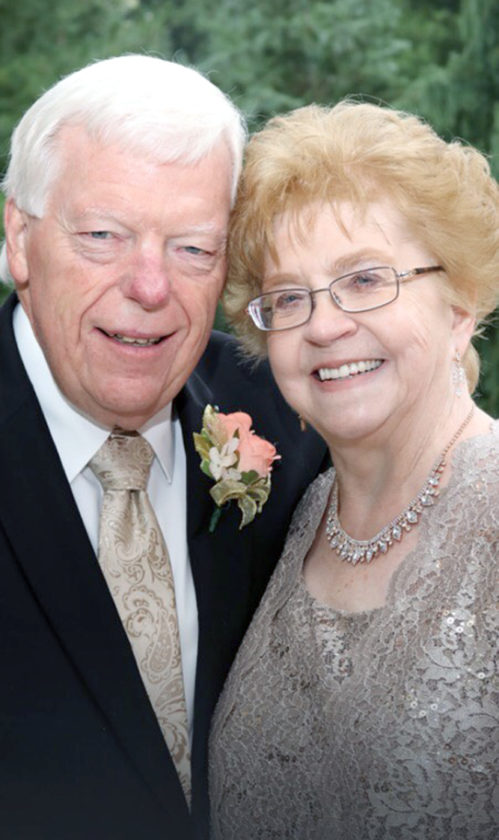 A reading was done by Ruth Cole, daughter of Rev. Gerrard, using the same bible and scripture readings that he used at the Wolford’s wedding. The service ended with the lighting of 18 candles that represented the couple’s children, their spouses and grandchildren.

A dinner party was held for 100 family and friends at the Salem Community Center. A photo table featured family photos and a display of the bride’s wedding dress as well as a card box made by daughter-in-law, Melissa Kitts Wolford. Special remarks were given by the couple’s three sons and their 12-year-old grandson, Zachary Wolford. Entertainment was provided by “Stormn’Normn” Shaw.

Mr. Wolford operates Jerry’s Barbershop and Salem Video Arts. He has served the community as a Perry Township trustee, Salem City councilman and mayor of Salem.

After raising a family, Betty began a career in cosmetology and operates BJ’s Family Hair Care Center in Salem.

The couple has three sons, Eric of Salem; Kevin of Lewis Center; and Darren of Hermitage; 11 grandchildren and one great-grandson.

For a special anniversary trip, the couple took a cruise to Gibraltar, France, Italy, Spain, Portugal and England. 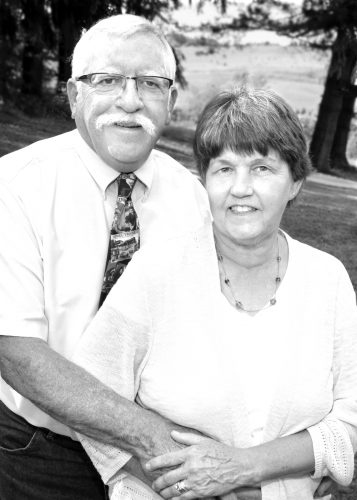 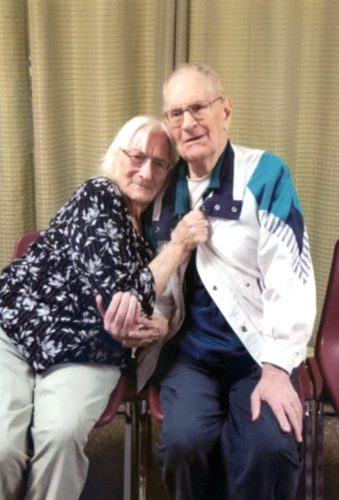 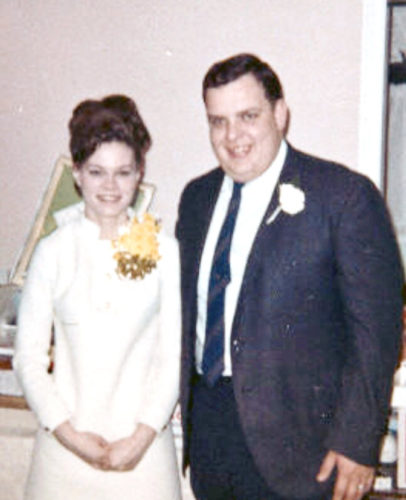 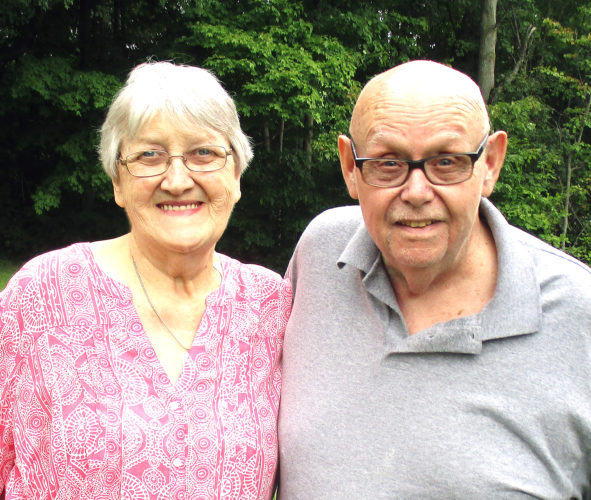