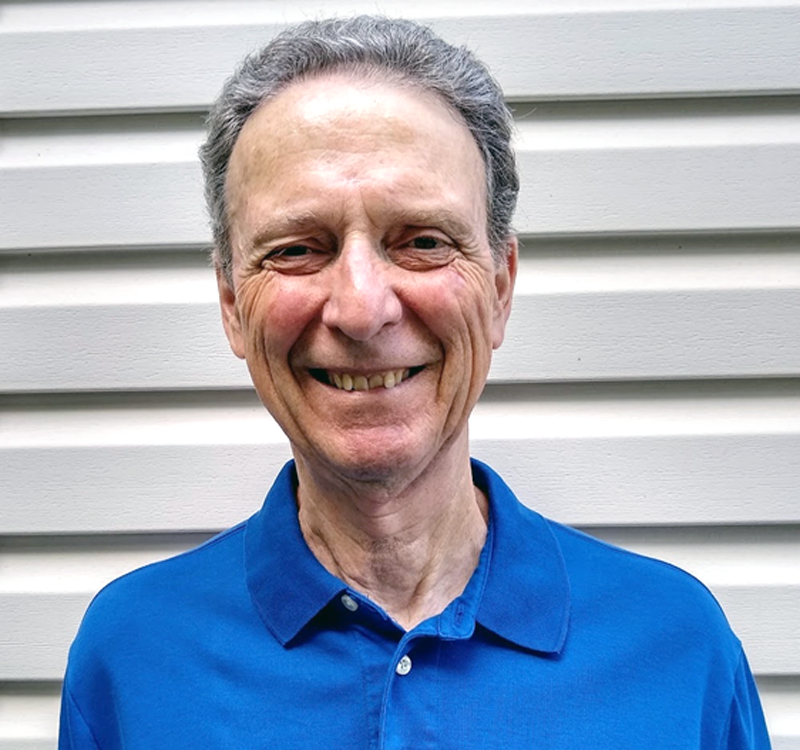 Salem native Mark Equizi and Chris Halliday have been presented the Ernest Langford Pioneer Award and inducted into the Florida Region Hall of Fame.

The Florida Region of USA Volleyball recognized the work that Halliday and Equizi put in at the beginning to make boys volleyball in Florida what it is today.

However, their work expanded past that one club and sparked a movement to grow boys volleyball across the state of Florida. The Florida Region has grown to over 600 junior male athletes.

Though Equizi has since moved back to Salem, Halliday is still active in the volleyball community and coaches at Winter Park Volleyball Club, a juniors club founded by one of his old players.

The 69-year-old Equizi was born in Salem, the first of four children of Mr. and Mrs. George Equizi. Mr. Equizi, a longtime banker in Salem, and his wife now reside in the Sarasota, Fla., area.

Mark graduated in 1969 from Salem High School where he started on the boys basketball team. He got involved in volleyball when he moved to Florida.

After returning to Salem, he was the second director of the Salem Community Center and, although semi retired, still helps out at SCC.