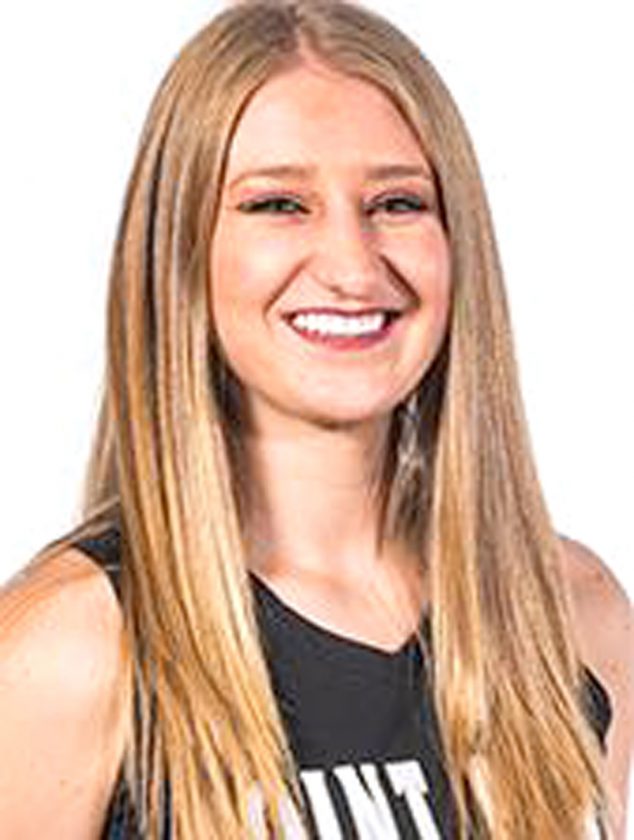 She added 11 points on senior day in a 92-88 victory against Ohio Christian on February 22. She finished the year with seven double-digit scoring games.

In addition to her play on the court, Mook, who is a Pre-Med major, was also recognized for her academics. She was one of four Point Park players named to the River States Conference Scholar Athlete Team. Point Park ended its season at 17-13 overall and 7-9 in the River States Conference, missing out on the conference tournament by one game. Mook finished her career at Columbiana as the program’s all-time leading scorer with 1,350 career points, a mark that was broken by Kayla Muslovski last season. 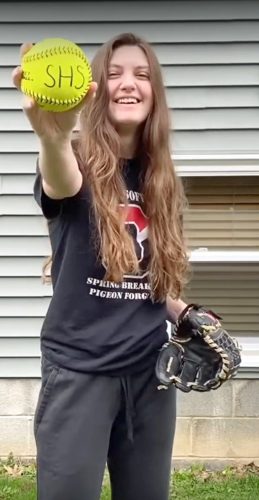 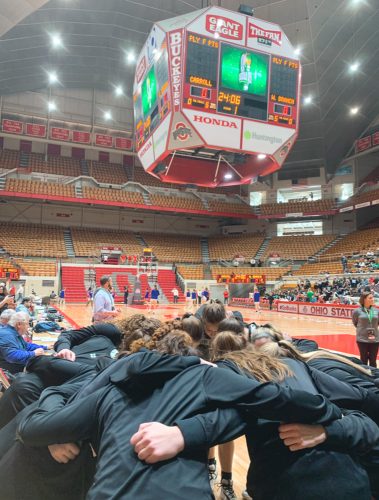 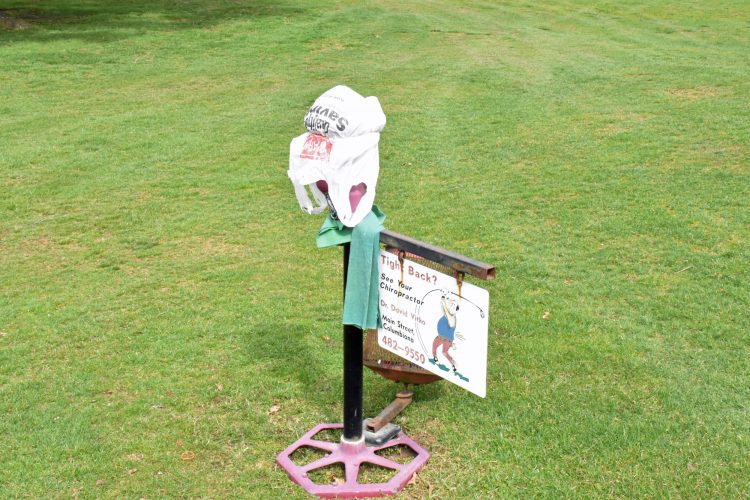