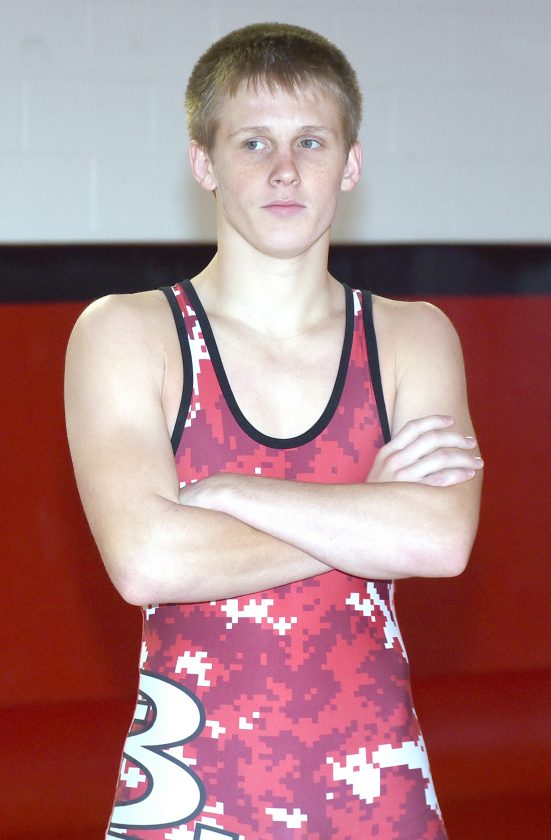 He shares the award with Parkersburg South’s Braxton Adams, the No. 1-ranked pound-for-pound wrestler in the country.

McComas’ sparkling career has included three state runner-up finishes and two OVAC championships. McComas owns the school record for wins in a career (172) and has only suffered 18 setbacks his entire prep career.

“I honestly didn’t know about this award, so it was a nice surprise,” Beaver Local coach Johnny McComas said. “It’s nice that they take in to account the whole career of the athlete and give it to two seniors.”

As a senior McComas is 37-5 and could be in the mix for the 138-pound Div. II state title if the state wrestling tournament is allowed to resume.

“We’re hoping we’ll be able to finish what we started, but it’s not looking good,” Johnny McComas said.

McComas plans to continue his wrestling career at Rider University in the fall where he has a full scholarship.

“It’s great that they recognized all of his hard work,” Johnny McComas said.

Cole’s award came in the mail on Tuesday. Usually it is presented at a banquet, but with the current coronavirus emergency that was not possible.

Adams was one of the most dominant OVAC wrestlers ever as he finished his career 142-0 with 91 wins by pin. Adams was a three-time West Virginia state champion and three time OVAC champion.

He’ll wrestle on a full scholarship at Wisconsin University starting in the fall.

“To share the award with him is a great honor,” Johnny McComas said. “He’s fun to watch and a phenomenal wrestler.”