CAMBRIDGE — Beaver Local had no equal in running away with the Cambridge Ivitational title on Saturday.

The Beavers had six individual champions and two runner-up finishers to score 296 points in the winning effort.

“I am beyond proud of the way this team competed today,” Beaver Local first-year head coach Johnny McComas said. “They wrestled with grit, passion, and were able to grind out tough matches all day long. They simply had more heart in the third period, and that’s what I’m most proud of. This team’s work ethic has been outstanding and that showed today.”

“My first tournament as head coach was everything I dreamt it would be and then some,” McComas said. “I love this team. They understand what it means to be a Beaver Local wrestler. They take representing their school, their family, and their community very seriously. I couldn’t be more proud of these guys.”

West Branch finished eighth as a team as Kenny Marra won at 195. Steven Marra was second at 170.

The Tigers had 187 points to take first. Carrollton’s reserves finished second with 146 points.

Wellsville’s Jason Tice took first at 132 and Justin Sarge won at 152. Finishing second for the Tigers was Jake McNemar at 170 and Isaac Ice at 285.

Isaiah Crow was third at 120 with Mason Simms (106) also taking third. Logan Cunningham had a third-place finish for the Tigers at 138 as did Caden Weekley at 220.

Finishing fourth for United was Jack Strader (152) and Tyler Lippiatt (182).

HOUSTON, Pa. — Oak Glen’s Payton Hall was in a familiar spot on top of the podium on Saturday at the Chartiers-Houston Invitational.

The three-time West Virginia state champion scored a 6-2 win over Pine Richland’s Nathan Lukez to win the 152-pound title at the tournament. 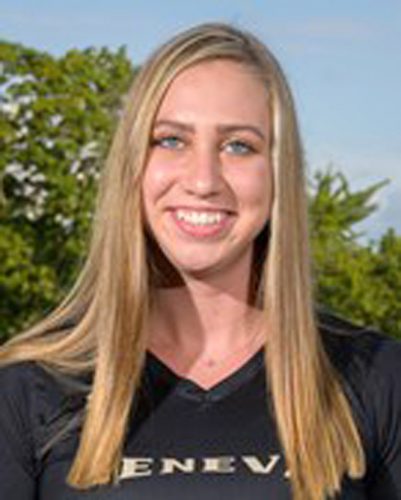