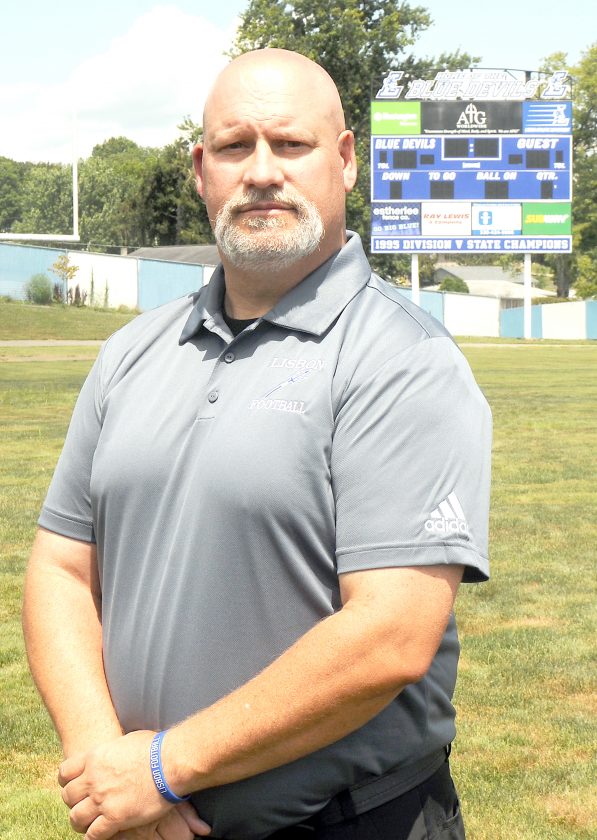 Mikovich ended his two-year stint with the Blue Devils at 4-16.

The school district sent out a press release Wednesday afternoon thanking the coach for “his time and dedication he put into our students, athletes and the Lisbon football program.”

Before coming to Lisbon, Mikovich was a defensive assistant coach at Austintown Fitch from 2007-2016. Before that he was a head coach at Jackson-Milton where he was 10-20 over three seasons from 2001-04. He also had assistant stints at Youngstown Chaney and Struthers.

Lisbon’s lone win this season was a 26-7 victory over winless East Palestine.

The Big Ten and Pac-12 became the first Power Five leagues to shift to an all-conference fall schedule as the ...

EBC down to six schools

The Eastern Buckeye Conference has played with seven schools the last two seasons. Now the league is down to ...

Reyes’ first error was off the field

CLEVELAND — Franmil Reyes’ first error this season was in judgment. The Indians’ free-swinging slugger and ...