Elly Exline powered the Quakers with 13 kills and eight digs, while Taylor Troy had a strong match with seven aces and nine digs. Jenna McClish keyed the defensive effort with 17 digs and three aces. Kaylee Freeman dished out 25 assists.

The Rebels, who are ranked sixth in Div. III, improve to 13-0 overall and 6-0 in the All-American Conference.

Crestview is at LaBrae Thursday.

Madison Marriner had six points for the Devils.

Lisbon is at East Palestine on Thursday.

For Leetonia, Taran Ferry had 34 digs. Megan Rosko had 11 kills and 19 digs. Elyssa Jones had 23 assists.

In the jayvee match, Leetonia won 25-23, 25-23. Landry Baker had 10 points. Erica Mostella had eight points for the Indains. 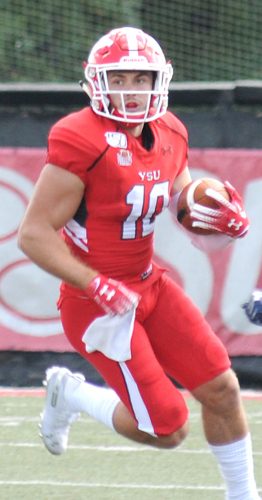 Penguins get back to work

Four-year colleges facing budget shortfalls stemming from the pandemic are approaching an unwelcome milestone: In ...

Keselowski stays close enough to win in the end

BRISTOL, Tenn. — Brad Keselowski has a new crew and is fighting for a new contract at Team Penske. His confidence ... 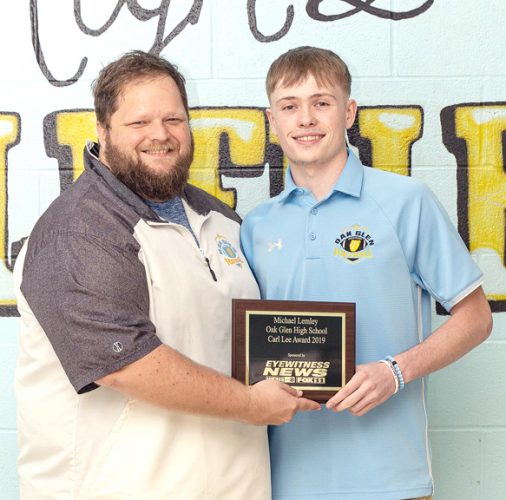