LORDSTOWN — West Branch moved to 3-0 with a 5-0 win over Lordstown on Wednesday in a girls tennis match.

For Salem, Emma Griffith won a singles match and Blake Oller was handed a win by forfeit.

Salem’s doubles teams of Sam Sarginger and Emily Holt as well as Laney Lankford and Holt won their matches. 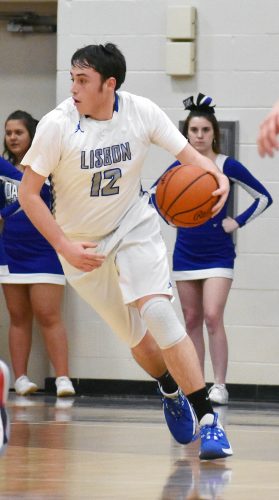