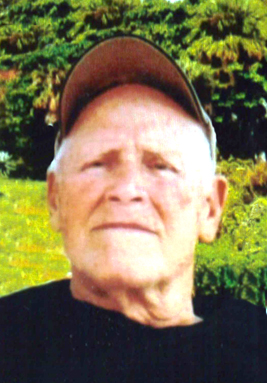 Mr. McPherson was born on May 23, 1929 in Rochester, PA, son of the late Louis and Edith Campbell McPherson.

Louis had worked as a machinist for Babcox and Wilcox Ambridge plant for 30 years. Lou served in the US Navy during the Korean War.

He is survived by his wife, the former Mary Jane Smith, whom he married on April 28, 2000; daughter, Merri Lou McPherson of Kent; sons, Bryan (Tammy) McPherson of Macon, GA and Louis McPherson, III of Warren; step daughters, Connie (Jimmy) Laughlin and Marsha (Robert) Davis all of Rogers; a sister, Mary Ellen Lehman of Beaver, PA; and many grandchildren and great grandchildren.

No services are being held for Lou, per his request.

Arrangements have been entrusted to the Warrick-Kummer-Rettig Funeral Home, Columbiana.