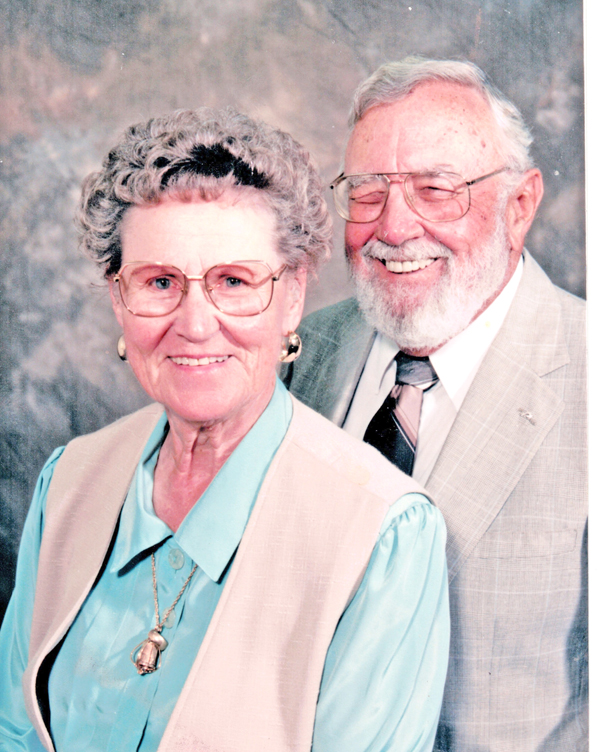 Margaret was born July 12, 1925, the daughter of George A. Sr. and Greta (Whittenberger) Rockenberger in East Palestine, Ohio.

Margaret graduated from East Palestine High School in 1943. She married Robert M. Bricker in April of 1946.

She worked many years in the family business, Rockenberger Motor Parts in East Palestine and for Cummings and Bricker in upstate New York where they moved in 1957. They retired to Venice, Fla., in 1985.

She was a gifted and talented seamstress and will be remembered for her many years in the Venice Area Quilt Guild and her volunteer work sewing items for the Shriner’s Children’s Hospital in Tampa, Fla. She made many prize winning quilts.

She was a friend to many and beloved by her family.

She is survived by her brother, George Rockenberger Jr. of East Palestine, and her daughter, Betty (Bricker) Vaughan of Green Bank, W. Va., as well as many nieces and nephews.

Burial will be at Glenview Cemetery, East Palestine, Ohio.

Date of memorial services are yet to be determined.

In lieu of flowers, donations may be made to Shriners Hospital for Children, Attn. Donation Department, 2900 N. Rocky Point Drive, Tampa, Fla., 33067