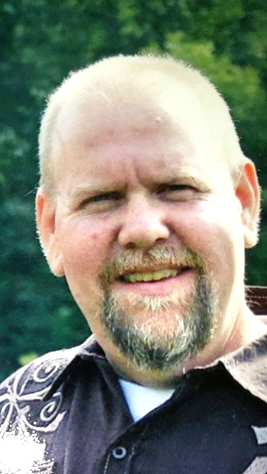 Kevin was born in East Liverpool on February 11, 1966 a son of the late Norman L. and Velma D. (Coleman) Carroll. Kevin was a member of Longs Run Trinity Presbyterian Church. He was an avid outdoorsman and enjoyed hunting, fishing and riding motorcycles. Kevin was devoted to his family and was a loving husband, father and grandfather.

Friends may visit at the Dawson Funeral Home on Monday where the family will be present from 4 to 8 p.m. Pastor Ian Leyda will conduct a funeral service for family on Tuesday at 11 a.m. at Longs Run Trinity Presbyterian. Burial will follow in Longs Run Cemetery.