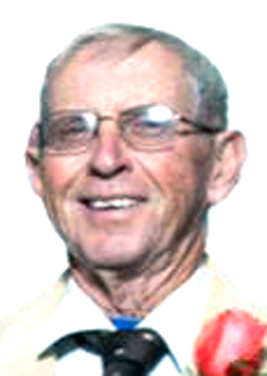 Cecil was born on October 9, 1934 in Unity Township, OH, son of Wilbur and Hazel Hocanson Beight.

He had owned and operated O.T. Beight and Son’s monument company for many years and was a member of St. John Lutheran Church in Petersburg. He served in the US Marine Corps during the Korean War. Cecil had served as a Unity Township trustee for several years. He was also a member of Poland Masonic Lodge #766 and Loyal Order of Moose Lodge #467 in East Palestine. In his retirement he spent his time in Punta Gorda, FL and loved restoring old tractors and playing euchre.

He was also preceded in death by his son, Gary Beight and a brother, Dale W. Beight.

Private funeral services will be held on Monday, June 29, 2020 at the Van Dyke-Swaney-Rettig Funeral Home, East Palestine with Pastor Erin Marie Burns officiating. Burial will be in Petersburg Cemetery where military honors will be accorded by the East Palestine Honor Guard.