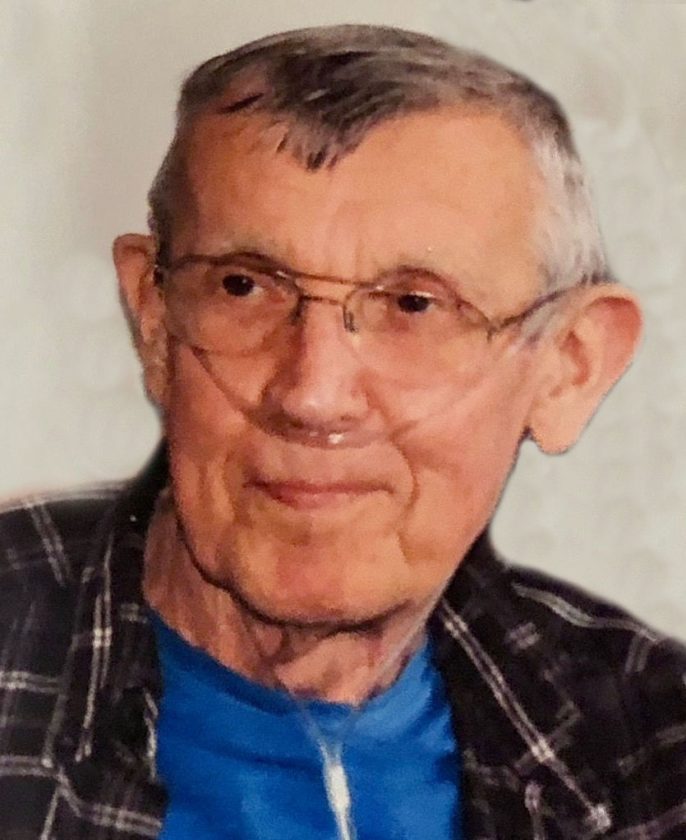 Born on May 4, 1941 in Lisbon, he was the son of the late Ray and Laura Wycoff Wright and had lived in this area all of his life.

He worked as a self-employed truck driver for 33 years, retiring in 2002, and was a member of East Fairfield United Methodist Church.

He is survived by his wife, Ruby Mae Salyer Wright; two sons, Ricky Wright and Allen Wright, both of New Waterford; a brother, John (Carol) Wright of Dayton; three grandchildren and three great-grandchildren.

He was preceded in death by a sister, Patricia Erwin and two brothers, Bill Wright and Gaylord Wright.

There will be no services at this time and burial will take place at Lisbon Cemetery, Lisbon. Arrangements are by the Warrick-Kummer-Rettig Funeral Home, Columbiana.