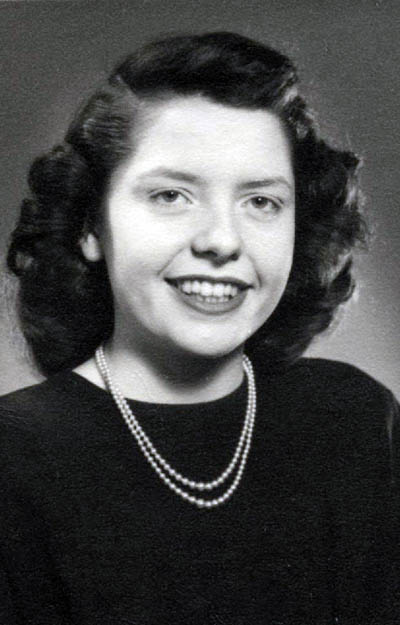 A 1947 graduate of Columbiana High School, she worked for Ohio Bell Telephone for six years as a telephone operator and repair clerk, and later worked at former Daniel. E. Smith Jeweler for 25 years, retiring in 1989. She was a member of the First Presbyterian Church of Salem.

She was preceded in death by her husband, William M. Hannay, and a granddaughter.

Arrangements are being handled by Stark Memorial Funeral Home and Cremation Services.