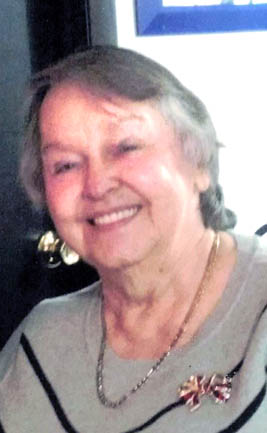 Born Oct. 5, 1940 in Irondale, he was the daughter of the late Arthur “Tudor” and Lula Arlene Goleno.

She was the owner and operator of Ann-Lu Carry Out and J&B Pizza and Ice Cream.

Preceding her in death were a son, Robert Scott ‘Scottie” Hall, and two brothers, Arthur David and John Wayne Goleno.

A private family service will be held at the Dawson Funeral Home.

Need absentee ballot? Here’s how to get one