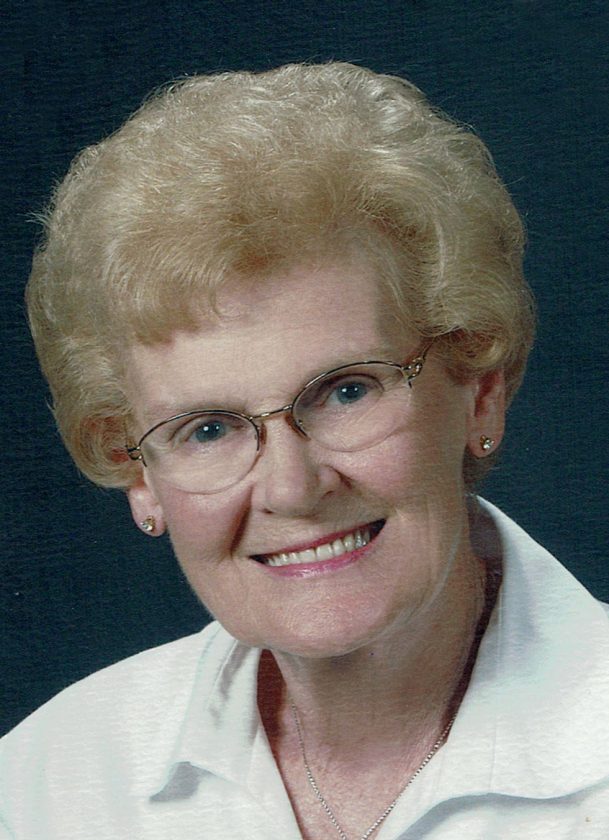 On September 22, 1932 Walter and Viola Bonnell, of Poughkeepsie, NY, welcomed their second child, Jeanette. The world would never be the same.

Jeanette was a bold and brash redhead who could outrun and out-think most of the kids her in grade. Once a boy made the mistake of calling her “Jeanie” and was rewarded with a swift kick to the shin. He never made that mistake again.

She grew up, moved to Pennsylvania, and married Ted Israel against her father’s wishes on August 29, 1953. She was never afraid to do what she thought was right.

Jeanette became a registered nurse and worked the emergency room, obstetrics, ICU and drug & alcohol recovery. She worked third shift for years at the Beaver Valley Medical Center before retiring as Shift Supervisor. She would delight her children with the grossest work stories around the dinner table.

She loved her community and volunteered countless hours with Campfire Girls, FISH, the medicine assistance program, Meals on Wheels, garden club and others. Jeanette also worked with the East Palestine swimming program for more than 30 years, providing lessons to everyone from infants to adults. If you’re reading this in the local paper, chances are she taught you to swim.

Jeanette was an avid golfer and bowler, with a closet full of trophies to attest to her skill. She loved people and never let the truth get in the way of a good story.

She was a member of the First Church of Christ and regularly attended services.

Ted preceded her in death on September 16, 1993. They had just celebrated their 40th wedding anniversary.

Besides her husband, she was preceded in death by a sister, Joyce Polinsky; a brother, Jim Bonnell; and a grandchild, Nick Murphy.

The family will be holding a private family memorial service at a later date. But you’re welcome to lift a drink to Jeanette’s memory whenever you’d like.

Memorial tributes may be made to East Palestine Social Concerns. Professional arrangements were made by the Van Dyke-Swaney-Rettig Funeral Home, East Palestine. Sign the register and send condolences at www.familycareservices.com