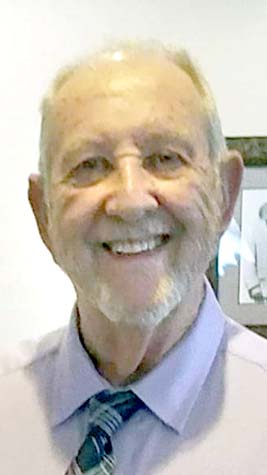 Born Sept. 12, 1941 in Wellsville, he was the son to the late Robert S. Dowling and Evelyn Long Dowling.

A lifetime area resident, he graduated from Wellsville High School in 1959 served in the U.S. Army from 1961-1964. Larry was employed at Crucible Steel for 18 years, then retired from National Refractories. Upon his retirement, he was the owner and operator of Rt. 39 Auto Sales where he sold used cars and did auto body repair. He was Protestant by faith.

A grandson preceded him in death.

Memorial donations may be made to Community Hospice, 716 Commercial Ave SW, in New Philadelphia, OH 44663 or online at www.tmcfunding.com