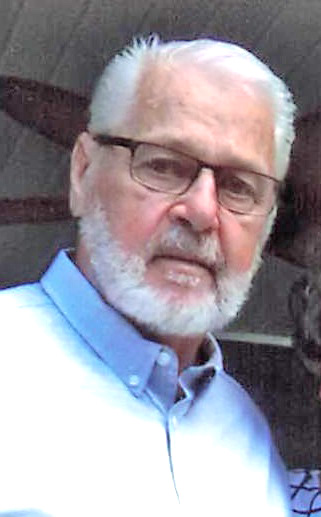 EAST LIVERPOOL — Howard Vincent Reith Jr., of East Liverpool, formerly of Wellsville and Cleveland, passed away Friday, Jan. 10, 2020 at his home following a brief illness. He was 75.

A veteran of the U.S. Army, he was a salesman for W.A. Wilson of Wheeling where he worked in the Cleveland area for 27 years.

His wife, Erika Gertrude Reith, survives at home. He is also survived by a daughter, Erika “Crissy” (Jeff) Reith-Cochran of East Liverpool, along with five grandchildren and one great-grandchild.There is a sister, Carol Ann “Rikki” Eggers of Pittsburgh as well as a brother, Ed (Debbie) Reith of Canonsburg.

In addition to his parents, he was preceded in death by a daughter, Michele “Shelly” Reith, and a brother, Thomas Reith, and a sister, Sandy Hunt.

Arrangements have been completed by the Dawson Funeral Home.View Howard’s memorial webpage and express condolences online at www.dawsonfuneralhome.com.