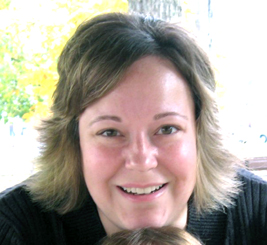 A senior RN in OB Department at Salem Regional Medical Center for 27 years, she was bereavement officer and statistician for the OB Department and was the neonatal resuscitation officer for the whole hospital. She was of the Christian faith.

A memorial service will be held at a later date. Arrangements are being handled by Stark Memorial Funeral Services and Cremation Services.