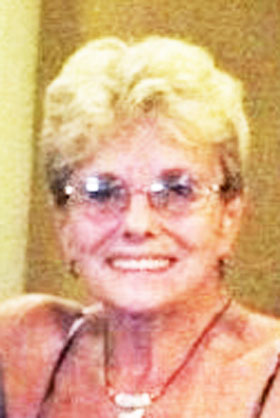 Mrs. Seroka was born Jan. 30, 1954 in Cleveland, a daughter of the late Ronald Duane and Patricia Ann (Gannon) Strait, and had lived in the Lisbon area most of her life.

A graduate of United High School, she had worked as an aide at the former Pleasantview Nursing Home and prior to that had worked as a waitress. She also did some bail bonds work with her late father.

Netta was a member of St. George Catholic church and she enjoyed building and working in her fish ponds. She also loved watching scary movies and spending time at the beach with her sister.

Her husband, Gary John Seroka, whom she married February 28, 1987, preceded her in death June 11, 2013. She was also preceded in death by her nephew, Joseph P. Miller.

A memorial service will be held at 11am, Wednesday, November 27, 2019 at the Lisbon Cemetery Chapel with Rev. Stephen Wassie officiating. Burial will follow in the cemetery.

Arrangements have been entrusted to the Eells-Leggett-Stauffer Funeral Home.