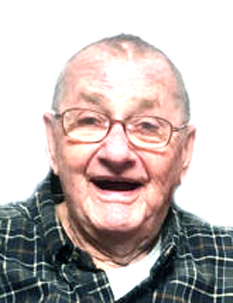 Wimp worked at Babcock and Wilcox in Beaver Falls, PA and was a member of Emmanuel United Methodist Church. He served in the US Air Force during the Korean War. He was an avid golfer.

He was also preceded in death by a son-in-law, Mike McCarthy and a brother-in-law, Jack Wolfe.

Sign the guest register and send condolences to the family at www.familycareservices.com