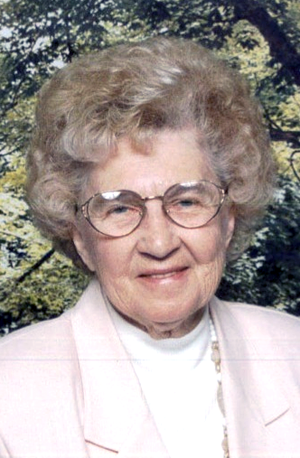 She was born August 6, 1922 a daughter of the late Lester E. Brown and Beatrice L (Havelock) Brown-Funk. Having lived most of her life in the East Liverpool, Calcutta and East Palestine area, she was a graduate of Steubenville High School class of 1940.

She was proud of her working career which included Cable’s Value King, Hitt Builders and several other companies in the building/construction industry. She retired in 1990 from Graef Window Corp., where she worked as an Office Manager.

She was the “matriarch” of the Brown family. She supported her family fiercely, and relished spending time in the company of all. She enjoyed sewing, reading and gardening. She spent time studying geography and maps, as well as, the history of people and places.

Besides her parents Beverly was preceded in death by her husband Raymond E Frantz whom she married in 1973; a brother: Lester Brown Jr and a sister: Janice Brown and grandson Bruce.

A private burial was held by the family in Riverview cemetery. The Martin MacLean Altmeyer Funeral Home Calcutta Chapel was entrusted with arrangements.

Family and friends may view this obituary and leave online condolences at www.martinmacleanaltmeyer.com or by visiting the funeral homes facebook page.