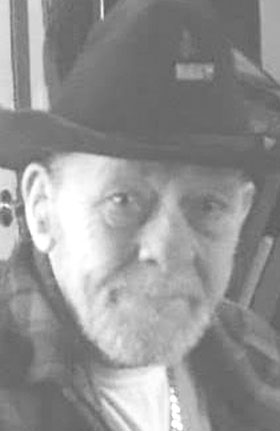 Born in Cleveland on Feb. 28, 1938, he was the son of the late Harry H. Johnson Sr. and Anna Mae (Gilmore) Stull. Living most of his life in Wellsville, he worked as a boulder operator for the North American Coal Company and was a veteran of the U.S. Navy

He was preceded in death by his first wife, Geneva (Powell) Johnson; his second wife, Beverly (Adkins) Johnson, a brother: Marvin Johnson and a sister, Margaret Taubert.

Services will be 1:30 p.m. Thursday at the Care MacLean Chapel in Wellsville with Pastor Dirk Hall officiating. Burial with military honors will be at Columbiana County Memorial Park. Calling hours are 2-4 and 6-8 p.m. Wednesday.