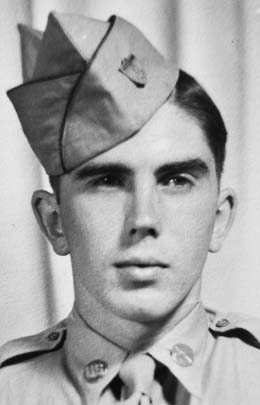 This is his story; Elmer was born in Rainelle, West Virginia on May 12, 1929 a small town of approximately 900. Elmer was the son of Berlin L. and Jettie Pearl Ware and brother to Hartzell and sisters Frances and Waverly. Elmer grew up as any normal child did but, at the age of 13 left school to go work in the local coal mines. Elmer left the mines and enlisted in the Army and served during the Korean War and was honorably discharged in 1951. He was taught skills that allowed him to land a job as an electrician with The Republic Steel Co. and also LTV steel, around this time Elmer married his wife the former Betty E Woodzell on Oct. 25, 1952. They were married for 42 yrs. till Betty died in 1993. After the Steel Mill shutdowns Elmer found employment at C&C Magnets and continued his electrician career. His final Job was as a Maintenance and security Man at the East Fairfield Coal Co. His family notes that retiring at age 85 their dad started working in coal and ended working in coal.

The entire Ware Family wishes to show love and appreciation to the Hospice House for the special care shown to Elmer and the Family as he made his way back home.

Elmer was preceded in death by his wife Betty and son Elmer Jr. and sisters Frances and Waverly. 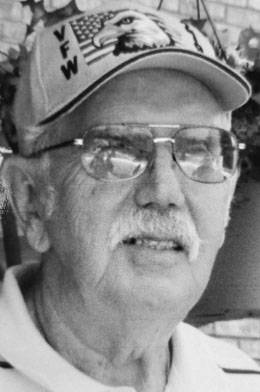