Bear swimming with head stuck in a bin saved

BLOOMER, Wis. — A Wisconsin family helped save a young bear that was struggling to breathe while swimming in a lake with its head caught in a plastic food container.

Tricia and Brian Hurt and their son, Brady, were fishing Saturday on Marsh Miller Lake in western Wisconsin’s Chippewa County when they came across what they first thought was a swimming dog. They soon realized, though, that it was a young bear with a clear plastic cheese ball container stuck on its head.

Their first attempt to pull the tub off the bear’s head failed, but another try was successful. They captured the rescue on video.

“That was the thing I remember most, is that bear panting heavily, trying to get air. Can you imagine having that down in the water, it sealed it off so it couldn’t get fresh air into that jug?” said Brian Hurt.

Tricia Hurt said if they had been two minutes sooner or later, they likely wouldn’t have come across the bear.

The Hurts then went to a nearby resort, where some people had watched the rescue and told them the bear had been that way for at least a few days. Locals had been trying to figure out how get the Wisconsin Department of Natural Resources to help it.

Brian Hurt estimated the bear was a year old and likely still with it’s mother. They watched it all the way until it got to shore.

“We heard it fall and collapse on shore so I knew it was safe at that point,” he said, speculating that the bear would have drowned if they hadn’t been there to help. 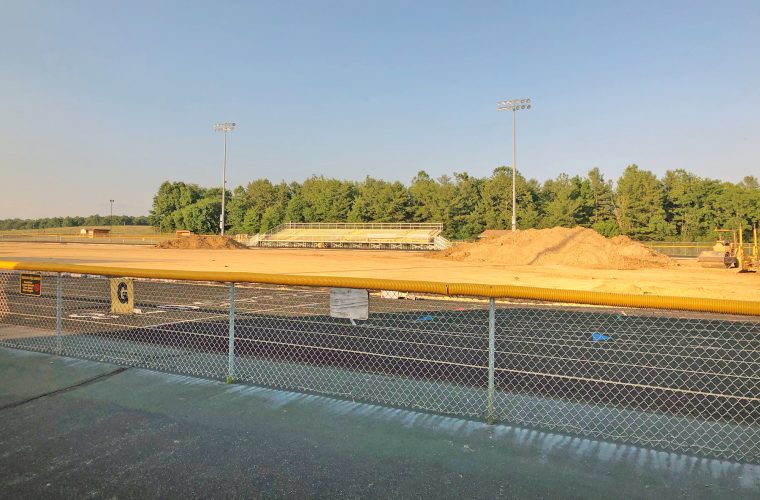 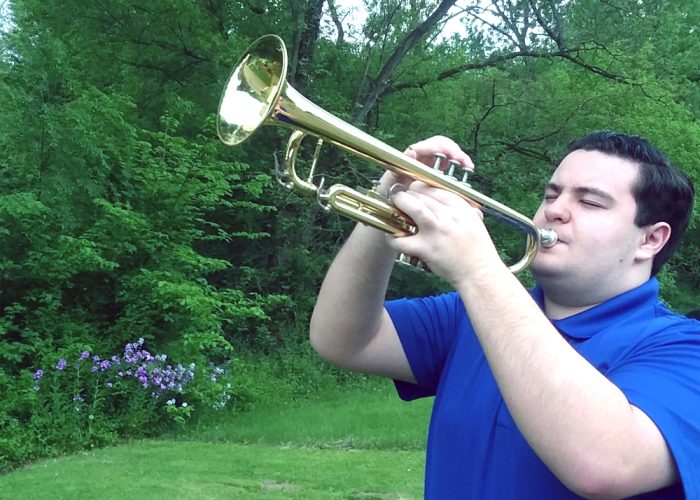 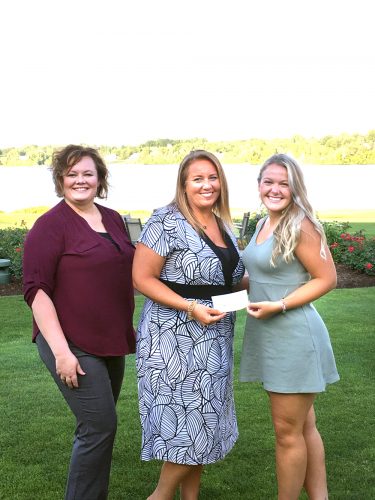