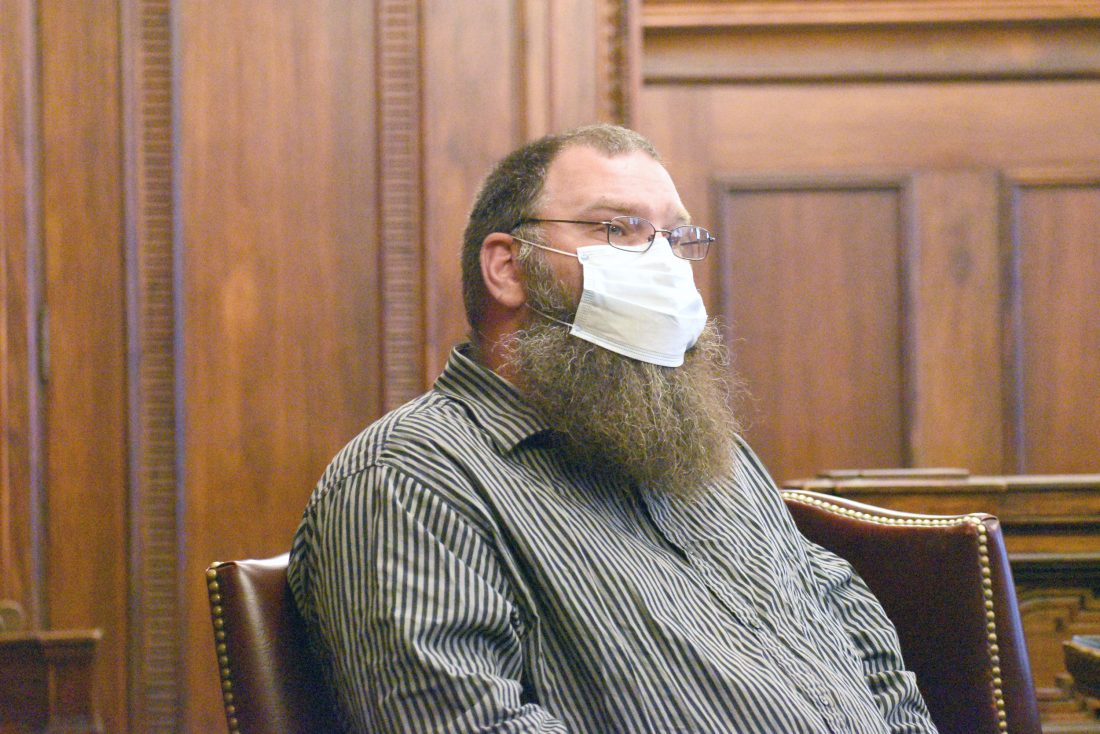 YOUNGSTOWN — Ricky L. Barrett Jr., 41, of Aebi Avenue in Alliance, pleaded guilty Wednesday to receiving stolen property and will learn later whether he will go to prison.

Barrett was indicted on several other charges connected to his brother, Bryan E. Barrett, 37, of East Oregon Avenue in Sebring, who pleaded guilty last month to 17 charges related to two break-ins at a Sebring warehouse.

Prosecutors say Ricky Barrett told authorities about the crimes his brother committed. On Wednesday, he told Judge Anthony D’Apolito he turned in his brother to force him to get off drugs.

Ricky Barrett could get 18 months in prison when he is sentenced at 10:30 a.m. July 9, though the judge said it’s unlikely he will go to prison on the low-level felony.

An investigation of his criminal history and other facts will be used to assist the judge with sentencing.

Prosecutors are recommending that Bryan Barrett get four years in prison. He will be sentenced at 9:30 a.m. July 9.

Bryan Barrett pleaded guilty to two counts of breaking and entering, one of vandalism, six of criminal damaging, one of tampering with evidence, four of receiving stolen property, one of aggravated drug trafficking and one of child endangering.