NEW WATERFORD — With a large majority of Crestview parents responding they do plan to send their students back if the school is open in the fall, Superintendent Matthew Manley told the board at its last meeting they are currently working on guidelines and a menu of options which should work for Rebels families.

Manley said they are waiting for the next guidelines from the state and no later than Aug. 1, Crestview schools will provide parents with a finalized plan, which will include some flexibility for those families who need some educational options.

He thanked parents for responding to the survey, which showed only 2 percent of Crestview families will not be sending their children back to school if it is open in the fall due to COVID-19. But another 17 percent were undecided, and Manley said that means they are waiting to see what Crestview’s plans are and what options are available.

“We will have an option to meet everyone’s needs,” Manley said, noting the school will find an option if a family does not feel comfortable.

Manley said they are working with the county health department to come up with the best protocols possible to meet the needs of the community during this time and he wanted to thank them for working with them.

Doug Dattilio, one of the Crestview board members, pointed out if anything could be good about what happened this spring, it was teachers and students finding a way to learn from home if it is needed.

Board President Dr. Edward Miller called what just happened “unchartered waters” but now that we have been through this, if things need to shut down again everyone will know what to do.

Manley said he wanted to thank the board for being there for the teachers and staff through all of this and he hopes better days are ahead.

— The board approved a new memorandum of understanding with the Crestview Education Association regarding how supplemental contracts will be paid, especially due to school starting and stopping due to coronavirus. It allows coaches to receive a portion of the supplemental amount even if only pre-season conditioning occurs, with an additional 25 percent once official practices begin and the remaining 50 percent when the first official game occurs. It was noted after the communications committee discussed the issue with the union representatives it was the CEA that came up with the change and Manley said they wanted to thank them for doing that when they did not have to do so.

— The board approved a contract with the Columbiana County Educational Service Center for Project Inspire for next school year, not to exceed $17,632.

— The board approved Chloe Downey as the student liaison to the board for next school year. 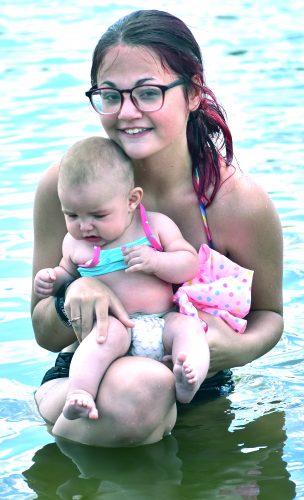 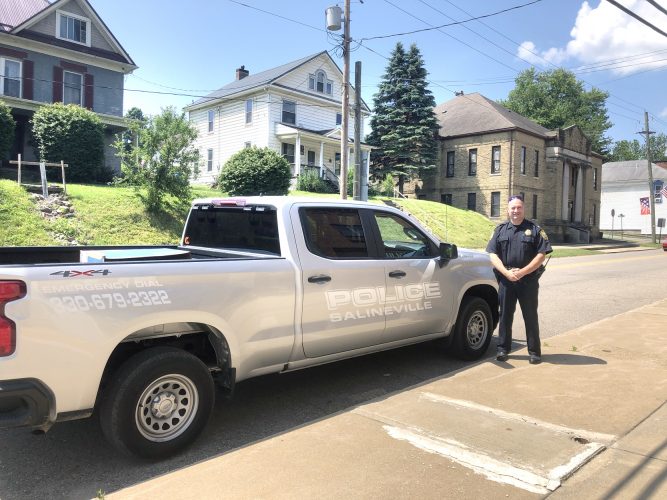 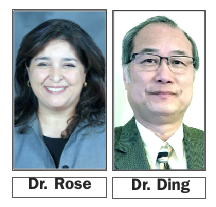 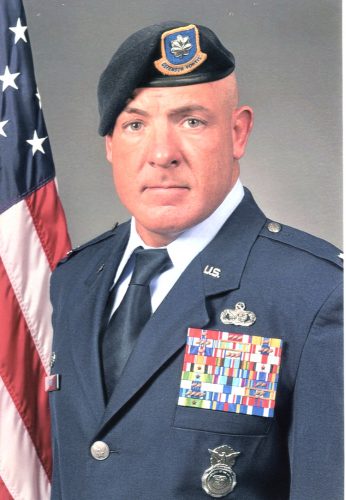