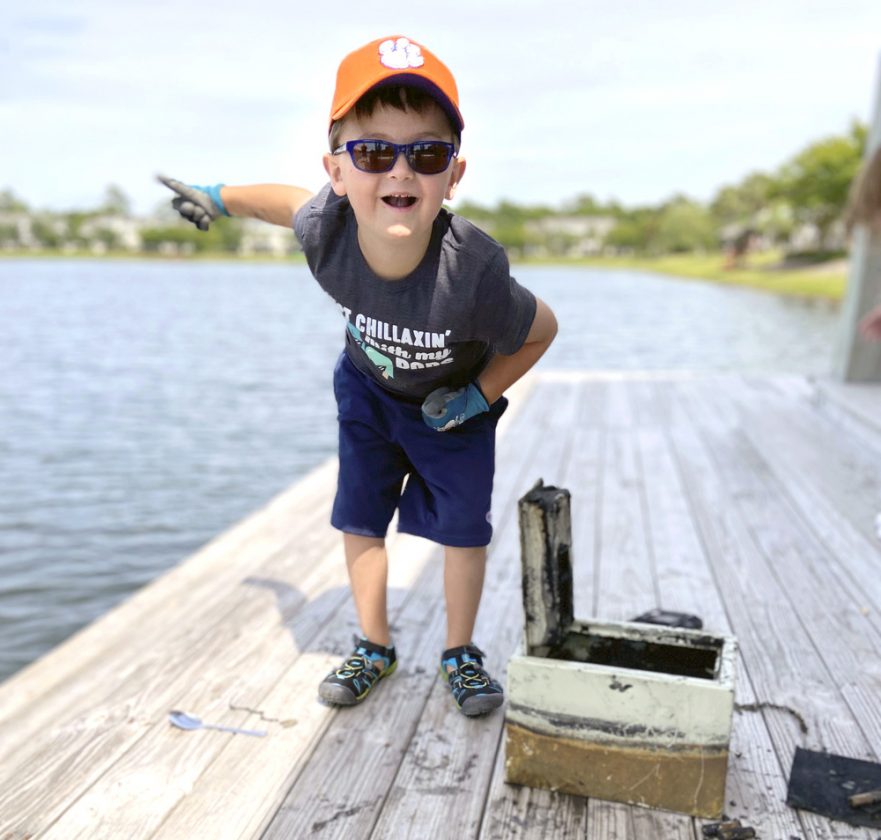 In this May 9, 2020, photo provided by Catherine Brewer, Knox Brewer stands next to a safe he pulled out of Whitney Lake in South Carolina. The 6-year-old was using a magnet attached to a string to fish for metal in the water when he reeled in a lockbox that police said was stolen from a woman who lived nearby eight years ago. (Catherine Brewer via AP)

JOHNS ISLAND, S.C. (AP) — A 6-year-old boy helped crack open a nearly decade-old robbery case when he reeled in a locked safe from the bottom of a South Carolina lake. Knox Brewer of Johns Island took up “magnet fishing” and began hunting for metal objects underwater as a way to pass time during the coronavirus pandemic. The boy was out with his family at Whitney Lake this month when the magnet attached to his line stuck to something heavy in the mud below, the news outlet reported. With the help of a bystander, Knox pulled in and pried open what turned out to be a waterlogged lockbox containing debris-covered jewelry and credit cards, as well as a checkbook, according to a video of the discovery. “I knew the right thing to do was go ahead and call the local authorities, get them involved and try to solve this mystery,” the child’s father, Jonathan Brewer said. Authorities determined the sunken safe belonged to a woman who lived across the street from the lake. She said it had been stolen from her home eight years ago, the outlet reported. While most of the expensive items had been taken, the find still turned out to be a valuable catch. They said they were able to reunite her with charms from an old bracelet. “The first thing that she did was just kneel down, hug Knox and thanked him and thanked him for bringing that closure to her,” Jonathan Brewer said. 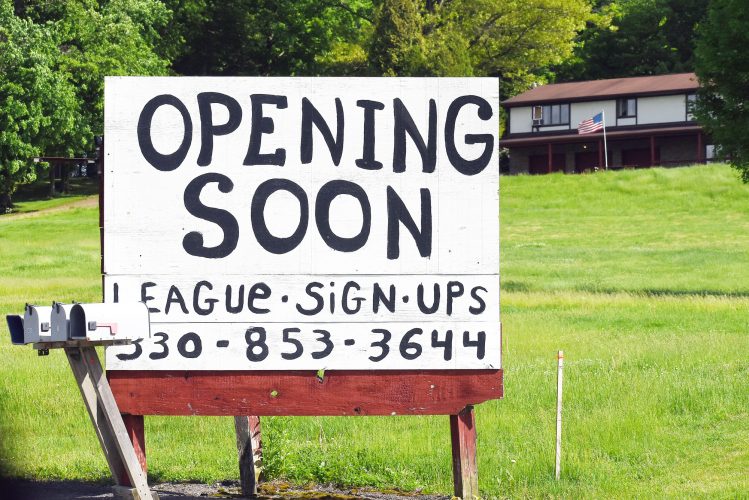 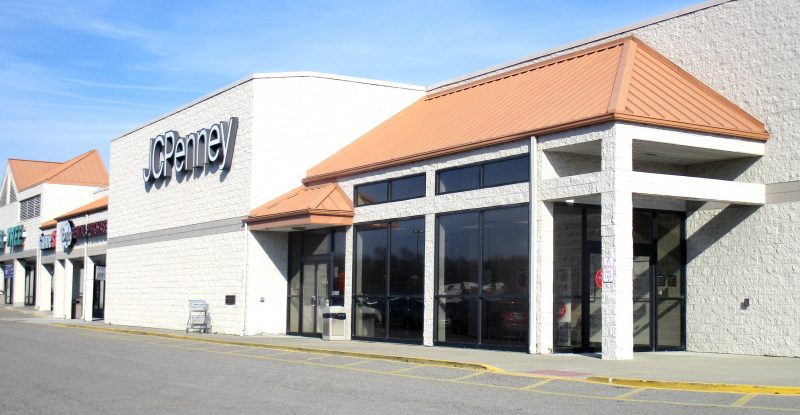