A superload is scheduled to move from Steubenville to Wellsville on Sunday, restricting travel along state Route 7 north and southbound and state Route 45, the Ohio Department of Transportation announced.

The route: Route 7 north/U.S. 22 west in Steubenville, then continue north on Route 7 using the north and southbound lanes via crossovers to continue to Route 45 in Wellsville. From Route 45 the transport will continue north to Osborne Road.

The transport is scheduled to begin the move at 9 a.m. from Steubenville and end at the South Field Energy power plant located on Osborne.

Traffic will be maintained via rolling road blocks. The transport will be accompanied by four highway patrol escorts, ODOT, local law enforcement and utility trucks. Progress of the superload will affect traffic in all directions on the traveled routes.

Motorists wishing to travel south along Route 7 during this time should expect delays of up to 30 minutes while the superload moves to Route 45.

ODOT is asking motorists to plan ahead and consider alternate routes to avoid congestion and delays.

Future moves are scheduled for Sundays through the end of March and throughout the month of April. 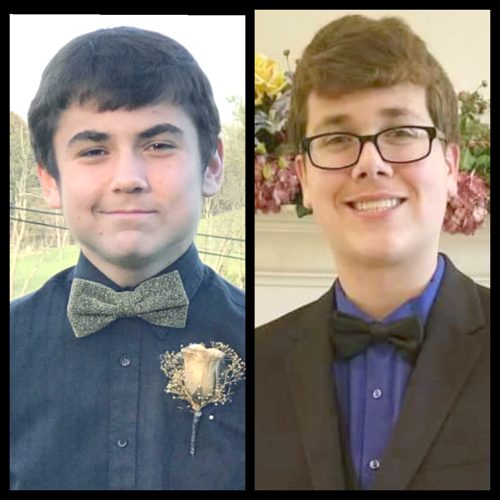