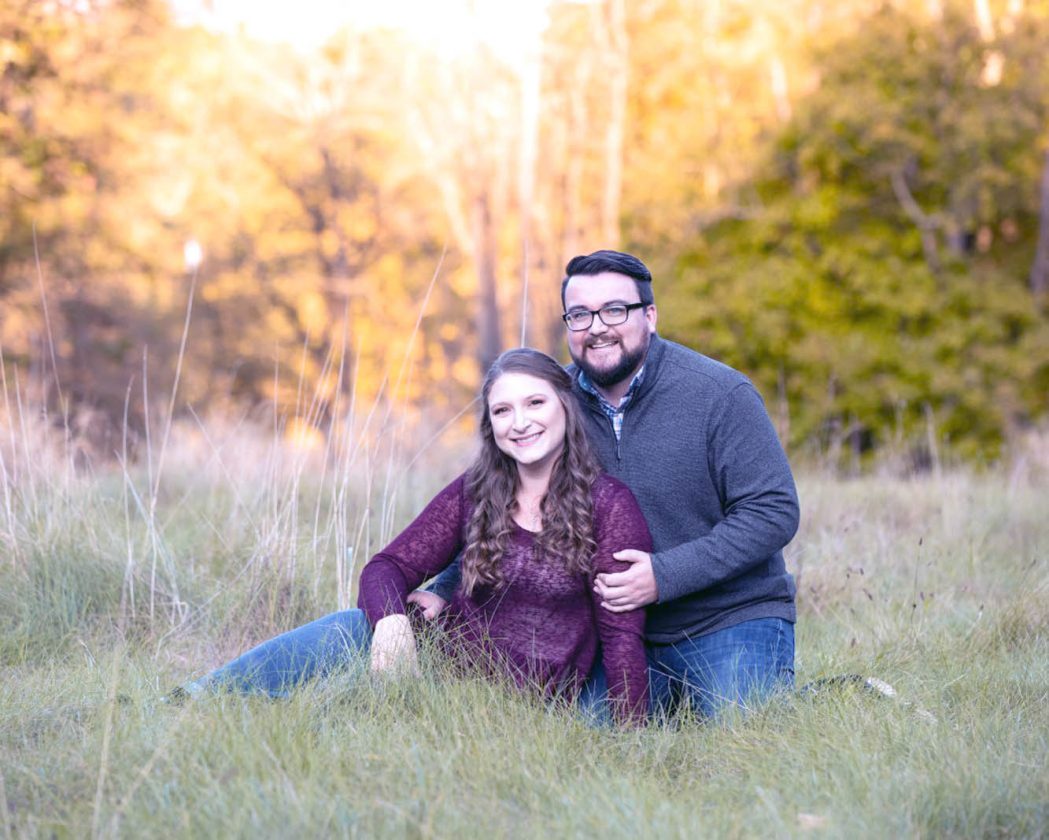 Madison Capito and Corey Ours

NEW CUMBERLAND, W.Va. — Greg and Chris Capito of New Cumberland are announcing the engagement of their daughter, Madison LeeAnna Capito, to Corey Wayne Ours, son of Kevin and Sharon Ours of East Liverpool.

The bride-elect is a 2012 graduate of American Spirit Academy/East Liverpool Christian School. She received an associates of applied science in radiologic technology and a bachelor’s of radiologic imaging technology in radiation therapy in 2016 from Kent State University, Salem. She is employed as a radiation therapist at the Taussig Cancer Center at the Cleveland Clinic.

The prospective groom is a 2012 graduate of American Spirit Academy/East Liverpool Christian School. He received a bachelor’s degree in computer science in 2016 from Evangel University. He is employed at the Columbiana County Mental Health Counseling Center as an IT support specialist in Lisbon.

EAST LIVERPOOL — Most small businesses have had to learn to improvise in a 2020 America amidst the coronavirus ...

Assume all class luncheons, church and club activities and other events have been canceled. Below are events still ...

NEW WATERFORD — The Crestview school board and the turf committee heard from three of the companies interested in ...