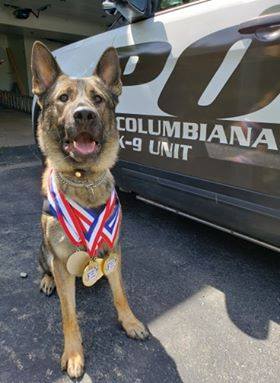 Morning Journal file Columbiana’s Csuti will be joined by another K-9.

COLUMBIANA — The Columbiana Police Department was one of the eight Pittsburgh-area departments to receive a grant for the K-9 unit when Pittsburgh Steeler quarterback Ben Roethlisberger announced the final grants of the 2019-2020 season from the Ben Roethlisberger Foundation.

Police Chief Tim Gladis is very happy and grateful for receiving the $5,000 grant.

“This is really exciting news for our K-9 program,” Gladis said. “Thanks to Ben and his foundation, we have a great start toward getting a second K-9 team here in Columbiana.”

The Giving Back Fund allows departments to use the grants in order to establish new K-9 units, replace retiring dogs, purchase safety and training equipment, and train and certify new and existing K-9s.

The eight police departments selected for the grant were Columbiana and Martins Ferry in Ohio and Homestead, Butler, Connellsville, Indiana Township and Uniontown in Pennsylvania. The announcement concludes the foundation’s 13th grant cycle, which distributed 14 grants for over $80,000.

In a press release about the grants, Roethlisberger said, “We’re very fortunate to be in the position that we are able to help these K-9 units. The work that is performed by the dogs and their handlers as well as the bond that is formed is incredible. We’re just thrilled to do our small part.”

“We are very pleased to receive this grant, because we realize how competitive it was to get it,” Gladis said. “There are a lot of great departments in the area, so we are proud to be a recipient.”

Since 2007, the foundation has given over $1.8 million specifically for K-9 programs. Along with the grant, Gladis expressed that the city has given more support than he could imagine.

“The residents of Columbiana really support this department and have donated thousands of dollars to help us with the K-9 program,” Gladis said. “I have 39 years in law enforcement and have never seen the level of support that we enjoy here.”

The department will assign the dog and handler to the Hometown Enforcement Against Trafficking (HEAT) initiative. Gladis believes the additional K-9 unit will be a major boost to the efforts of new technology in identifying crime trends. 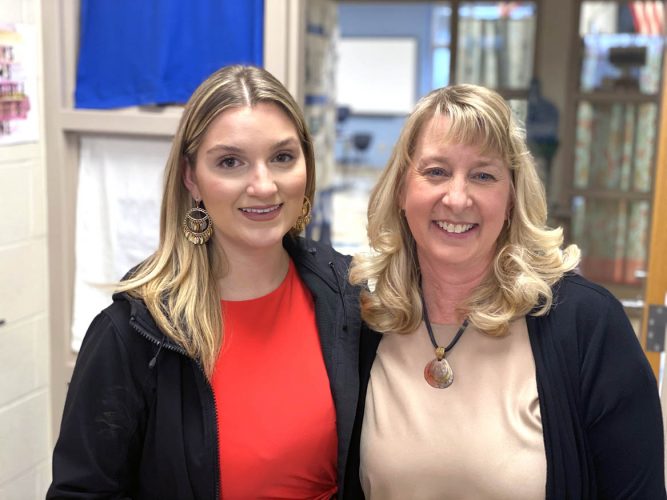 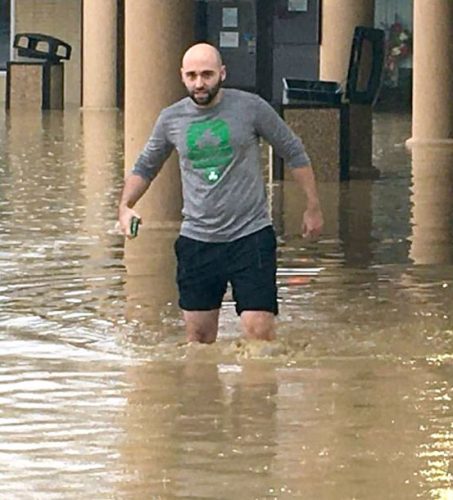 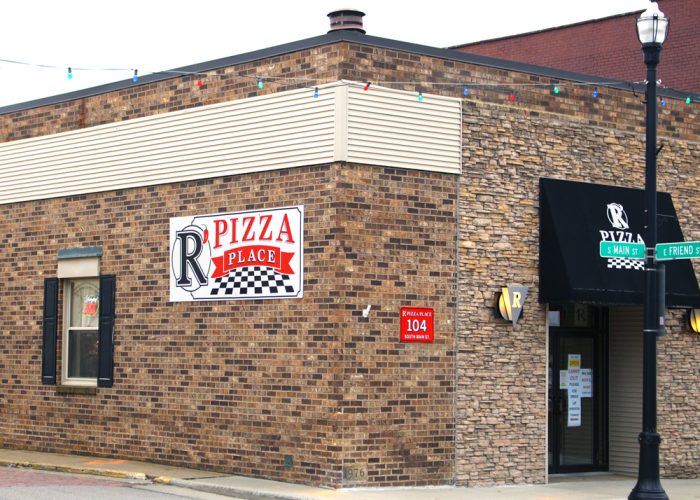