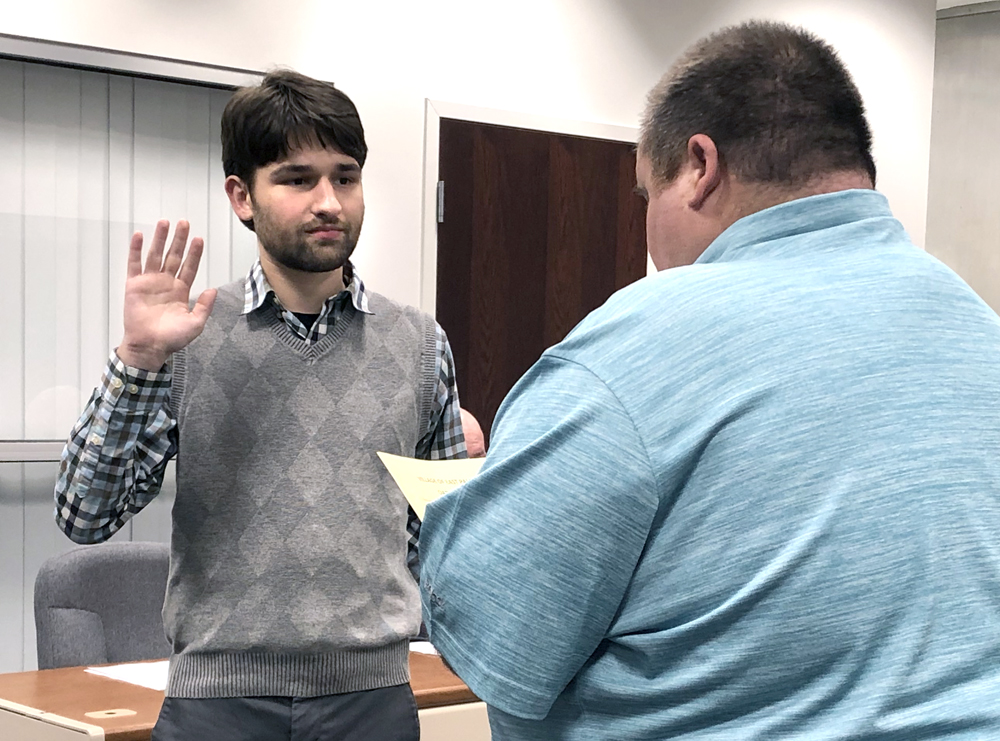 Two candidates were on the ballot in November, with three open seats. Council on Tuesday interviewed two candidates for the position, selecting Runnion.

Runnion, who studied education at Ohio University, said that he’s been thinking about the position and being on council for a while. When he was made aware of the open council seat, he said he took that as a sign to pursue the position.

Runnion believes that he can help council right away in various areas. “Development and recreation are two areas where I think East Palestine may need a face lift,” Runnion said.

Runnion also emphasized he would like to play a role in increasing businesses in the village.

“An increase in businesses and income to the area is something I’d love to make happen.”

He and his wife have a 2-year-old son with another on the way.