Power plant will be $1 billion investment 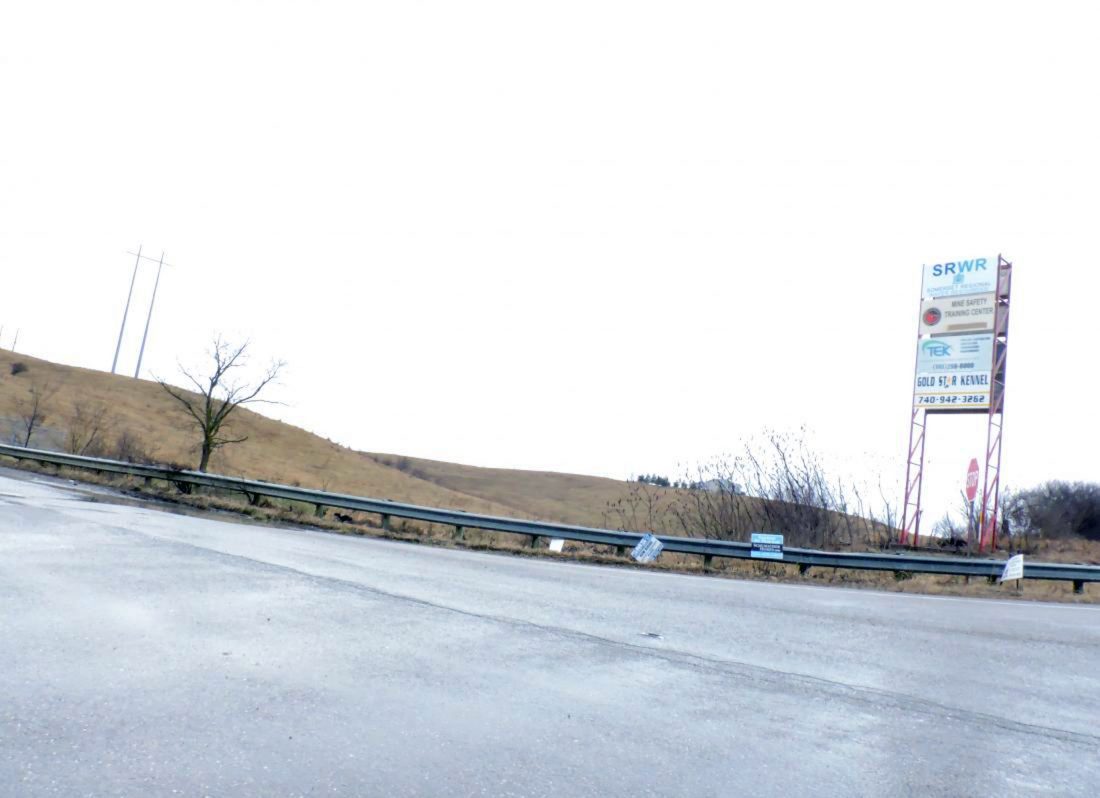 Special to the Journal/Carri Graham Industrial Park Road in Cadiz is the site where a state-of-the-art power plant will be constructed sometime this year.

CADIZ — A 1,085-megawatt power plant will be constructed this year in Cadiz.

The project has been in the works for the past few years, but no plans were concrete until now. Gemma Power Systems entered into an engineering, procurement and construction services contract with Harrison Power LLC last week to construct the Harrison Energy Center. It will be a state-of-the-art, natural gas-fired power plant with construction set to begin sometime this year, according to a news release.

The facility will be located in the Harrison County Industrial Park.

A little more than half of those acres are occupied by 16 site owners including Columbia Gas, American Electric Power, the Cadiz Water Department and more. Approximately 250 acres remains undeveloped, according to the county’s website.

Nick Homrighausen, community and economic development director of Harrison County Community Improvement Corp., said the site was selected and purchased in 2016. Plans had to be approved by the Ohio Environmental Protection Agency prior to moving forward with the project. There must also be an EPC contractor in place prior to breaking ground, he said.

“The regulatory process is long. We have to make sure it is environmentally safe and economically friendly,” he said.

Gemma Power Systems is working on similar projects, Homrighausen said, including a plant in Guernsey County.

Homrighausen said the plant will provide between 500 and 750 construction jobs during the approximately three-year building period, although a groundbreaking date has not been announced. The three-year construction estimate is the “industry standard,” he said.

Upon completion, the plant will provide more than 20 jobs, he said.

“Power plants are highly efficient these days,” he noted.

The $1 billion plant is expected to become a long-term employer and energy producer for the area, Homrighausen said.

“Power plants usually last for 50, 60 years. It’s something that will weather many economic storms with low cost and clean energy for the area. It’s a positive thing.

It’s great for the community, the village of Cadiz and the region,” Homrighausen said.

The president and chief executive officer of EmberClear, Raj Suri, said in a release that the center will be a reliable, highly-efficient, world-class power generating facility offering stability and cleaner electricity to the power market.

“We look forward to working alongside Gemma and Mitsubishi to bring this significant project to completion.” 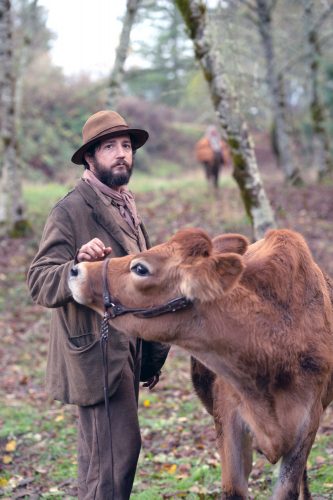 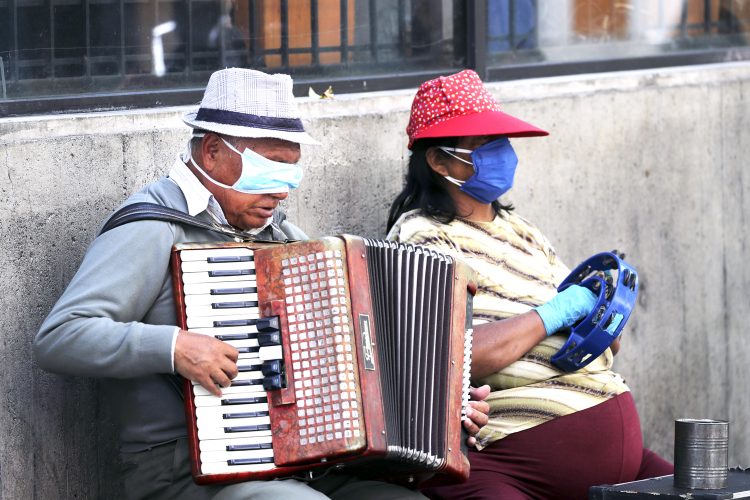 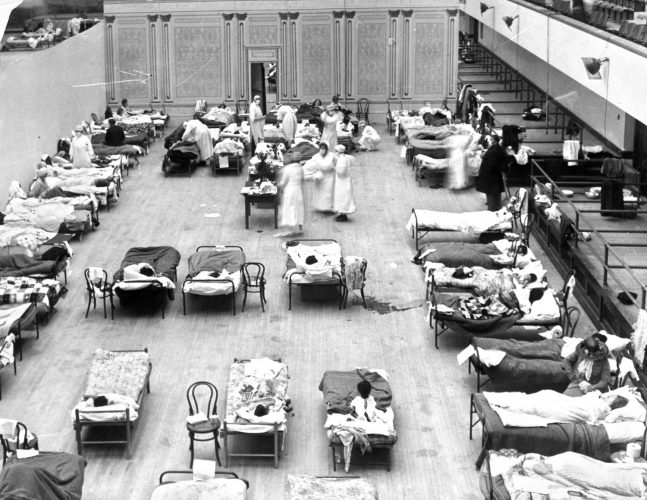