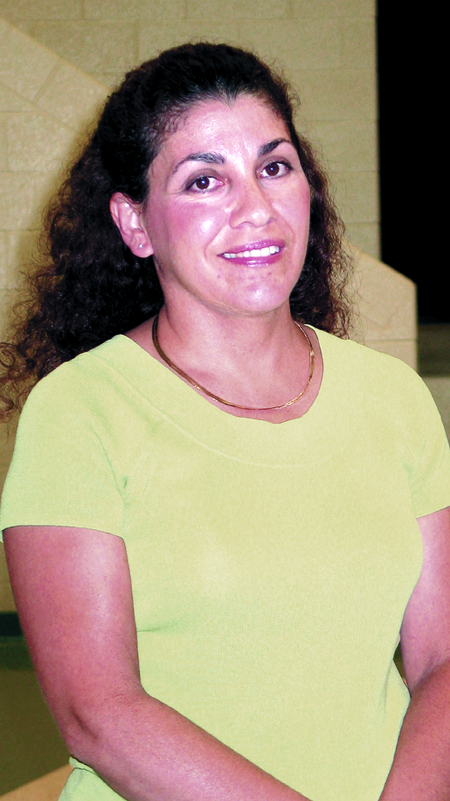 NEW WATERFORD — After 36 years in education, Marian Dangerfield will retire from her position as the Crestview Elementary principal at the end of this school year.

Dangerfield served as principal for the past 15 years and has been part of the Crestview district for 28 years, serving as a guidance counselor at the middle school. Previously, she was an English teacher in Struthers.

“Mrs. Dangerfield is a positive role model and her leadership can be described in two words — ‘kindness matters,'” Superintendent Matthew Manley said at Monday’s meeting. “She truly lives by the Golden Rule and treats others with respect and dignity.”

Manley went on to talk about Dangerfield’s work as an outstanding educational leader, instrumental in helping bring new programs to the school, including curriculum changes in literacy and math, business partnerships, the PAX program for behavior, a one-to-two technology ratio and creation of a maker space area. Additionally, Manley talked about Dangerfield’s work with the PTO and the many volunteers who help at the elementary school.

“We are happy that she will be able to pursue some of her own individual interests,” Manley said, “but we will deeply miss her positive people center leadership and I will truly miss her friendship.”

Board member Missy Wellman thanked Dangerfield for being instrumental in making her feel a part of the school district. Before she was on the board, Wellman was president of the PTO and spent a lot of time with Dangerfield. Although they did not always see eye to eye, Wellman said Dangerfield always wanted what is good for the Crestview school district.

The board voted to accept Dangerfield’s resignation and gave her a standing ovation.

With her resignation, Monday was the final elementary school building improvement presentation for Dangerfield. She led a group of teachers and administrators leading the newest programs — Learning is Cool After School, the YMCA before and after school care program, PAX program, the new dismissal lines alleviating traffic congestion, iSee free eyeglasses for students and Amy Gladman’s guidance programs.

Additionally, the board learned about a program that will allow the school to scan someone’s driver’s license to learn about potential problems before allowing someone to pick up a student or enter the building. The group spoke about a phonic program added for younger readers and plans to reach more gifted elementary students. Finally the team spoke about the Humtown STEM collaboration, which was implemented last school year and added more components this year.