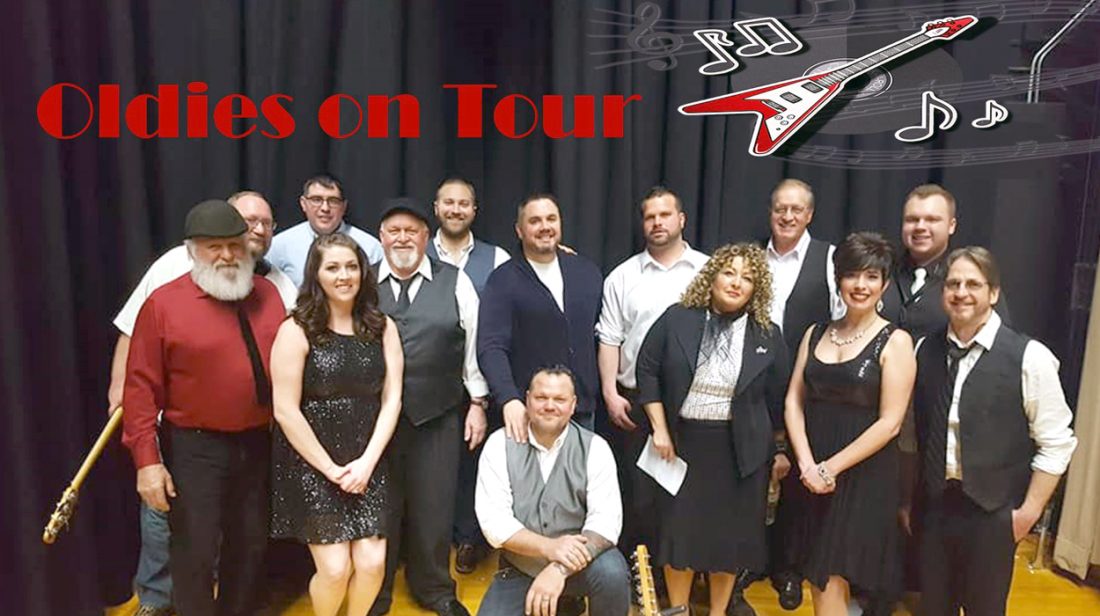 Pam Fouse gave the secretary report and Cassie Stephens gave the treasurer report. Both were approved.

Verla Betteridge was the KOPS best loser and also the officer best loser. She had three weeks in leeway. Anita Kukich, Slagle, Stephens, and Betteridge are all in leeway.

Betteridge won the calorie charts, Stephens won the dimes and Fouse won the 50/50. 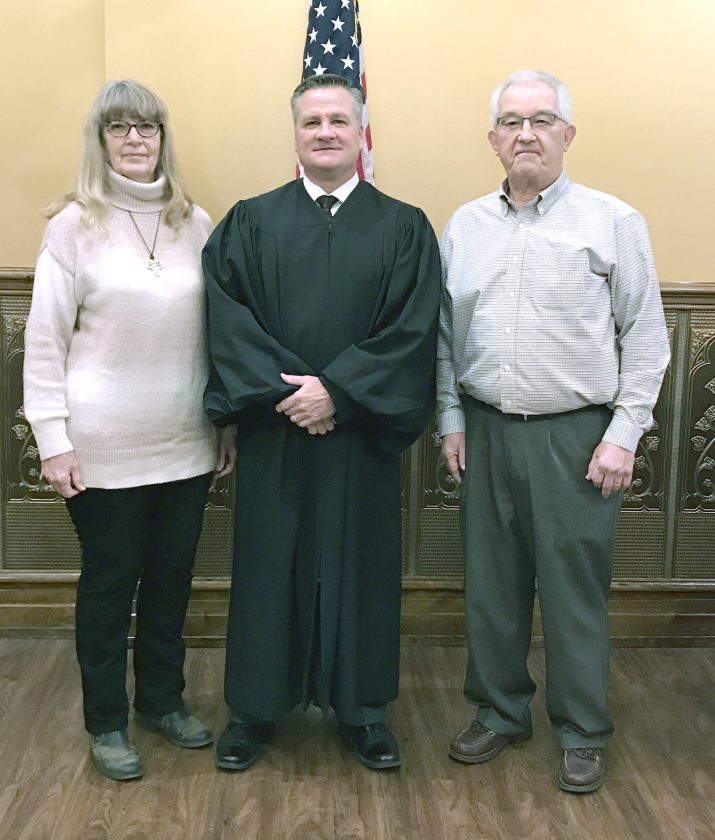 The no-no’s are ice cream and no eating after dinner.

Stephens had an article on “Striking a Balance to Avoid Dangerous Falls.”

Slagle closed the meeting with prayer requests followed by the Lord’s Prayer.

Tickets go on sale today for the Crestview High School theatre program March show, “The Hunchback of Notre Dame.” Show times are 7 p.m. March 20-21 and 2 p.m. Sunday, March 22. “Hunchback” is based on songs from the 1996 Walt Disney movie and Victor Hugo’s 1831 novel. All performances will feature a live orchestra. Tickets, available at www.crestviewrebels.org, are $10 for adults, $8 for seniors and students and $5 for children under 5. All tickets at the door are $12. Presale ticketing ends at midnight March 19. Part of the proceeds will be donated to the effort to help rebuild the Notre Dame Cathedral in Paris, France. 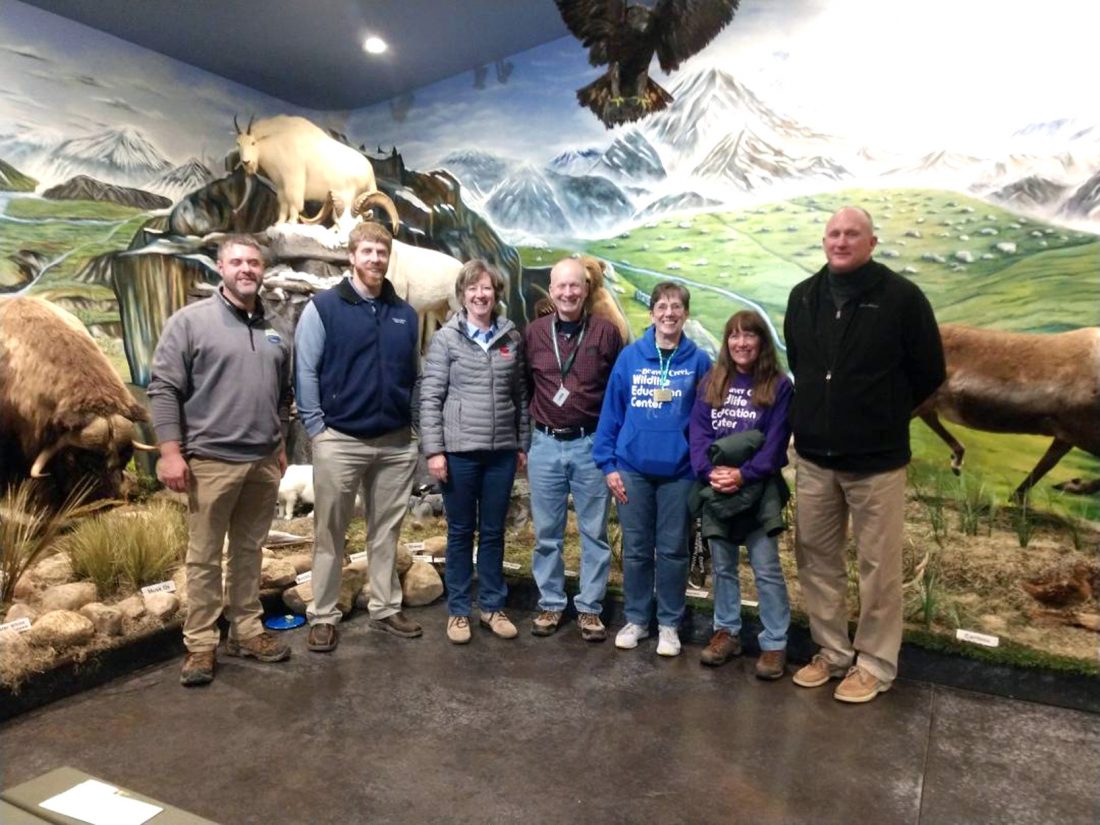 If you are 55 or older and looking for a volunteer opportunity, the Ohio Corporation for Appalachian Development offers its foster grandparent program. You would have to meet our programs income guideline and agree to serve a minimum of 15 hours per week. No experience is needed just your patience and willingness to help children. Once COAD completes your background checks and the orientation process, you will receive a stipend and mileage reimbursement for your time serving in local educational facilities. This cannot be counted as income and will not affect any pensions or program assistance you are eligible for. You also earn paid time off while serving. For information, contact Kirk Guisti at 330-987-7232 or kguisti@coadinc.org . 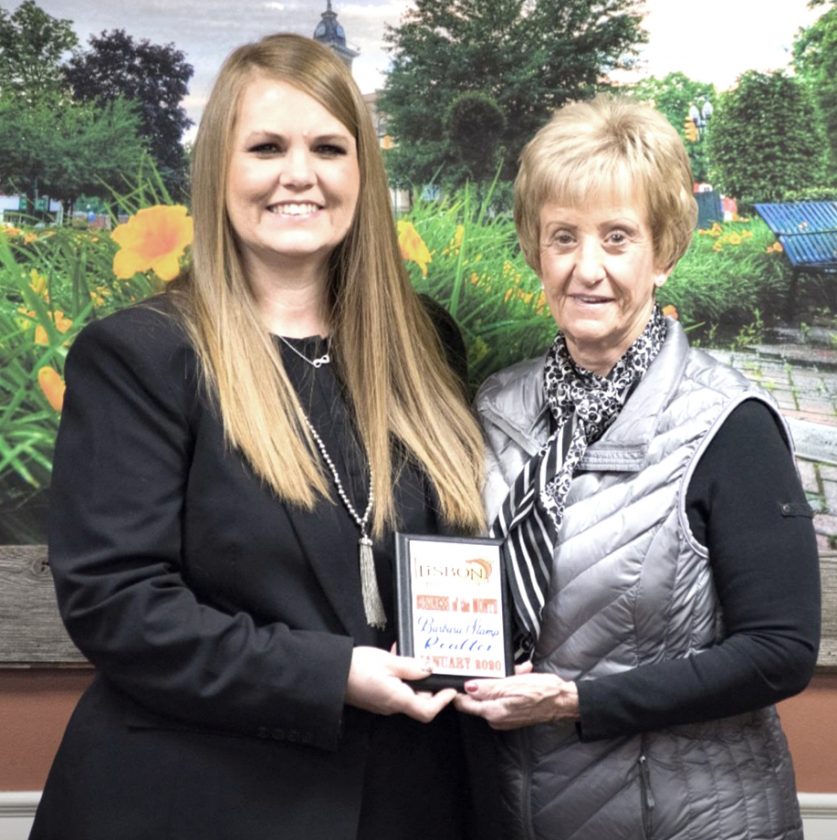