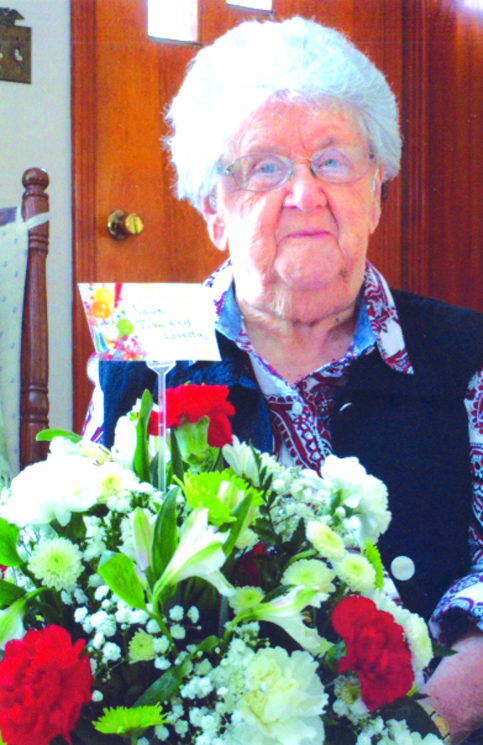 NEW WATERFORD — A card shower is being planned for Vivian Fitzsimmons, who will be celebrating her 98th birthday this month.

Mrs. Fitzsimmons was born in Elkton on Nov. 29, 192. She great up in the Elkton area and graduated from Lisbon High School. She was a longtime resident of New Waterford.

Mrs. Fitzsimmons worked as a secretary for the New Waterford and Fairfield/Waterford school districts for 21 years. She was a longtime member of Presbyterian Church of New Waterford.