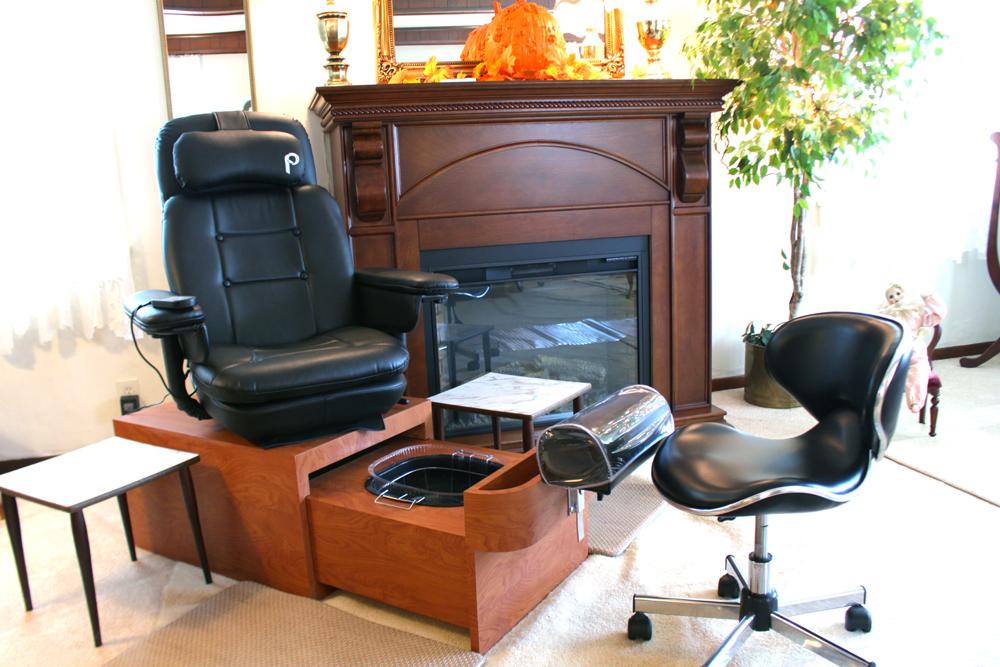 COLUMBIANA — There were many reasons as to why Columbiana won the Nicest Place in America, and Shirley’s Salon is a prime example of the continual growth in the city.

When Shirley Sanders opened the salon in 1960, it was initially a one-station salon at 211 E. Park Ave When Shirley passed away in 2012, her daughter Penny (330-482-2069) continued her mother’s legacy by running the salon and expanding it into a three-station salon with a manicure and pedicure area.

The expertise of the personnel at Shirley’s Salon is what Penny takes pride in. She is a member of the Professional Beauty Association and has had advanced training by the Zegarelli Brothers and the Scruples Hair Design Incorporated. Sandy Holisky (330-853-9605) also has 14 years experience in managing cosmetology.

Penny is excited to announce the addition of Kay Schaffer (330-482-0100), who is the former owner of Elegant Nails and Hair Salon and has 23 years of experience as an advanced master nail technician. She specializes in manicures and pedicures.

Another addition to Shirley’s Salon hair stylist John Wellman (330-518-7839), who is a member of the Professional Beauty Association. Wellman has advanced training in New York City and Chicago with over 35 years of experience. Bruce Mellott (330-540-5161) is a massotherapy technician, who has decades of experience as well.

Penny and Sandy are ecstatic that there is over 100 years of experience between the operators and believe that Shirley would be proud that her salon is still growing strong in Columbiana.

All operators meet with clients by appointment only.