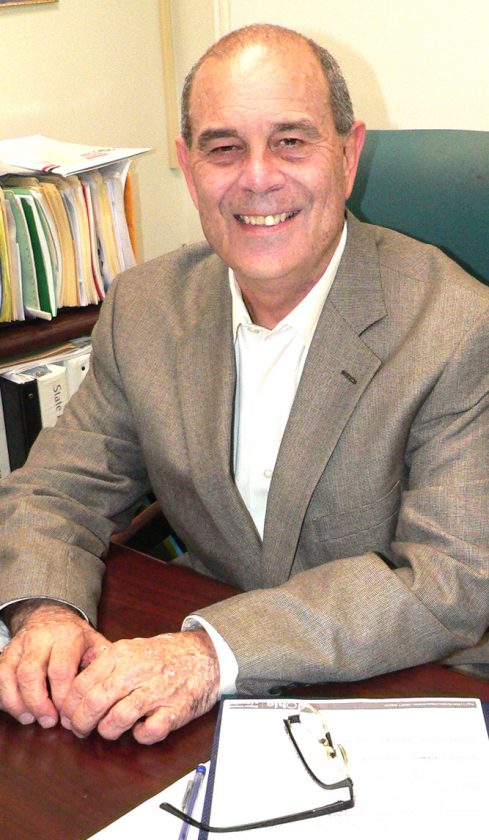 LEETONIA — Longtime Leetonia Schools Superintendent Rob Mehno has been placed on paid administrative leave following a “concern” raised by a school employee, according to school board President Michael Henderson.

Henderson on Thursday issued a statement confirming that Mehno had been placed on an indefinite paid administrative leave Thursday afternoon after the school board received a “concern from a school employee that is being addressed per board policy.” Mehno will remain on leave until the board’s review and any subsequent and related investigations are complete, Henderson said.

Henderson did not say when the board learned of the allegation, but the board entered an executive session during a special meeting Wednesday night to discuss personnel matters. Mehno was not present at the meeting.

Henderson said there is no timeline for the review. He declined to comment on the nature of the allegation due to the ongoing investigation.

Mehno has been the superintendent of Leetonia Schools since August 2009. He is in the third year of a five-year contract the board approved prior to the 2017-2018 school year. He had also recently been one of the final candidates for the South Range superintendent position. 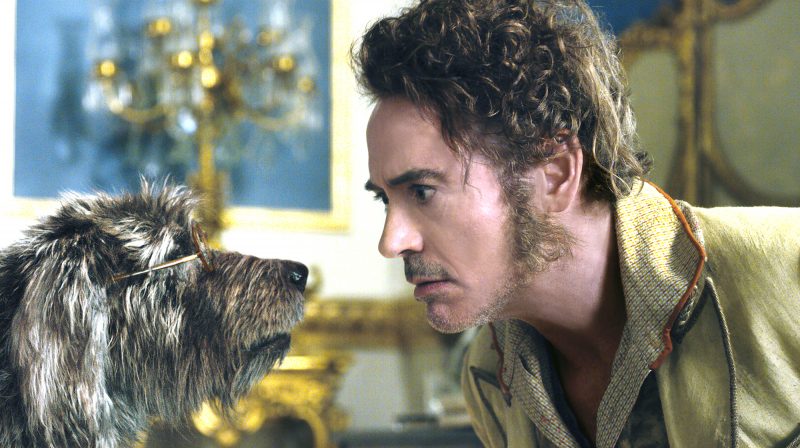 ‘Dolittle,’ with Robert Downey Jr., is a disaster 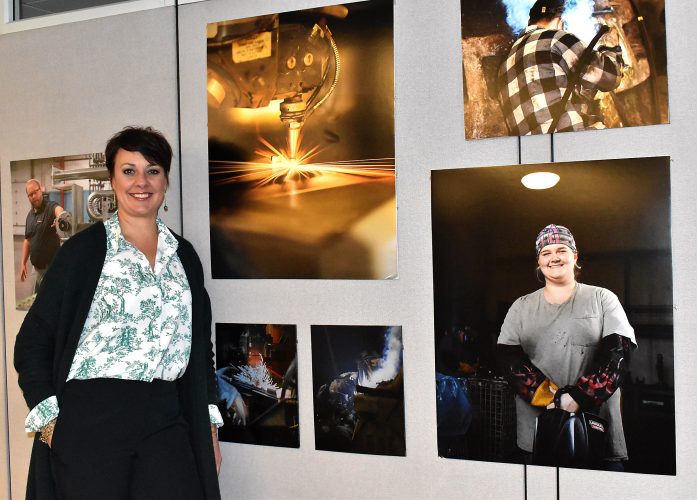 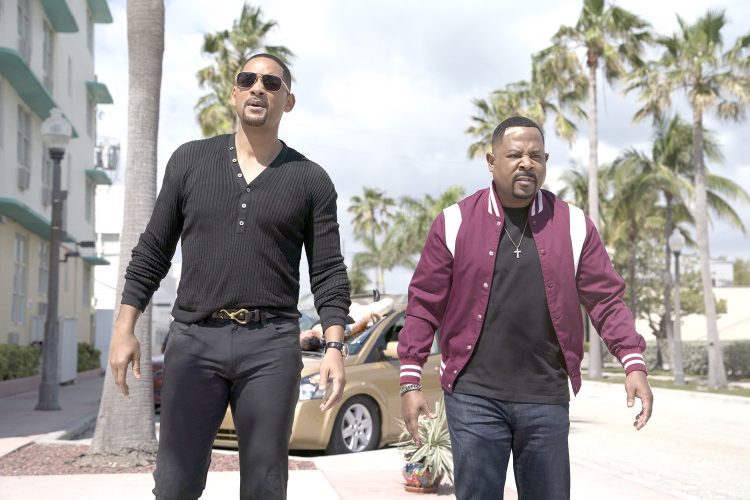 Eight will be interviewed for South Range board seat

BEAVER TOWNSHIP — The South Range school board now has a list of applicants for its empty seat and will meet soon ...

Too much water unaccounted-for in East Palestine

EAST PALESTINE— When the village implemented new valves and flow meters that went online in the middle of 2019, ... 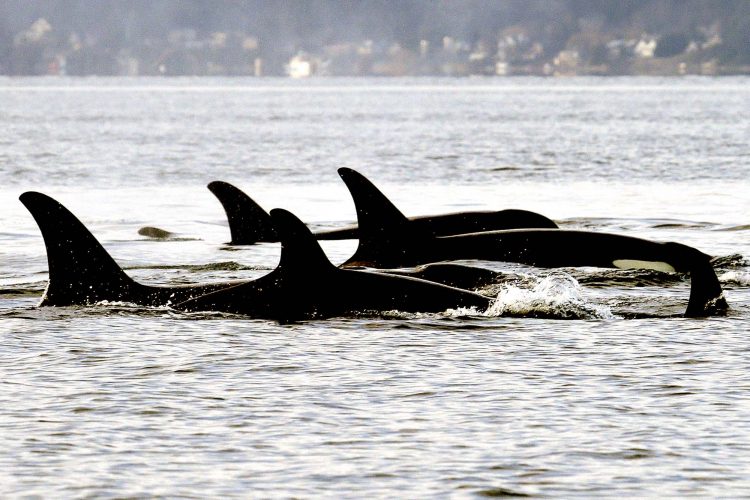 Counting whales from space pitched as key to saving them