LaBeouf explores his own childhood in ‘Honey Boy’ 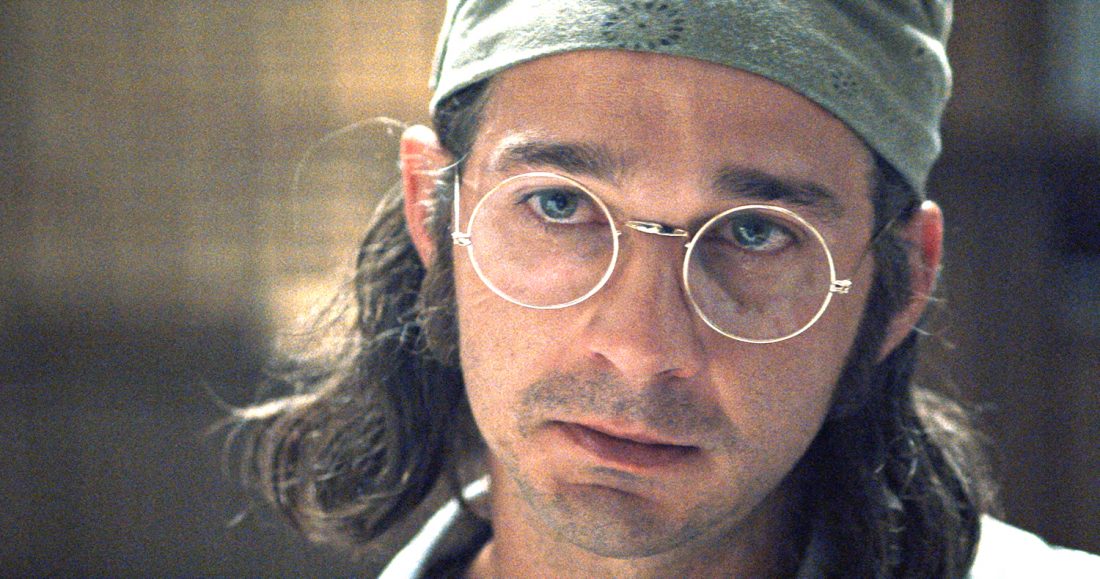 “Honey Boy” will break your heart.

It hardly matters if you’ve never given a second thought to the circumstances of Shia LaBeouf’s life, his childhood or his rocky early adult years. But this is the kind of universally moving work that can only emerge from something immensely specific and personal.

In the broadest sense, it’s a portrait of a boy whose father doesn’t, or can’t, love him the way he needs. But broad isn’t the point. The salacious tabloid sell is that LaBeouf wrote this script about his life while in rehab. It was therapy, but besides the location, it’s not terribly unique that a storyteller might get some personal catharsis. What separates “Honey Boy” from the standard confessional is the heart, precision and artfulness that LaBoeuf and director Alma Har’el employ to tell this story.

A key element that makes this endeavor so brave and empathetic is that LaBeouf plays his own father, who in other hands may not have been rendered in such a complex and nuanced light. His father is a Vietnam veteran, a registered sex offender and drug addict who also played manager to his son’s acting career. In the film his name is James Lort. He’s got a receding hairline, John Lennon glasses and is emotionally and physically abusive to his kid, who he also clearly loves and cares about. He uses a motorcycle to transport his 10-year-old son Otis (played with a stunning worldliness by Noah Jupe) to and from the television show he’s starring on (a stand-in for Disney’s “Even Stevens” which LaBeouf started acting in when he was around 10).

A motorcycle is obviously a terribly precarious way to transport a young kid (and, cynically, your only source of income) on the treacherous freeways of Los Angeles, and yet these scenes are some of the most beautiful in the film: The dangerous ride is a moment of silence and peace in this turbulent relationship where the son gets to just cling to his father, who he trusts despite everything, and enjoy the thrill of the ride. It’s the whole movie in miniature.

This is a father who gives his son cigarettes as a treat, but also demands adherence to child labor laws even when no one in a production will. The bad outweighs the good here, but perhaps thanks to LaBeouf’s performance, or the writing, you can’t help but grasp at any string of hope dangled — like any abusive relationship, really.

Most importantly, he’s not the parent Otis needs. When Otis asks for affection or guidance, he’s met with hostility or mocking. When he tries to stand up for himself, it’s even worse. Their rollercoaster existence goes into explaining why, when Otis is in his 20s (portrayed by Lucas Hedges) and in rebab, this young man who has never been to war is told that he has PTSD.

The later years, in rehab, are not quite as effective or heartrending as the flashbacks, save for a rollicking opening montage showing Otis’ on and off-screen debauchery. But it does all come together nicely in its closing.

“Honey Boy,” an Amazon Studios release, is rated R by the Motion Picture Association of America for “pervasive language, some sexual material and drug use.” Running time: 93 minutes. Three and a half stars out of four.