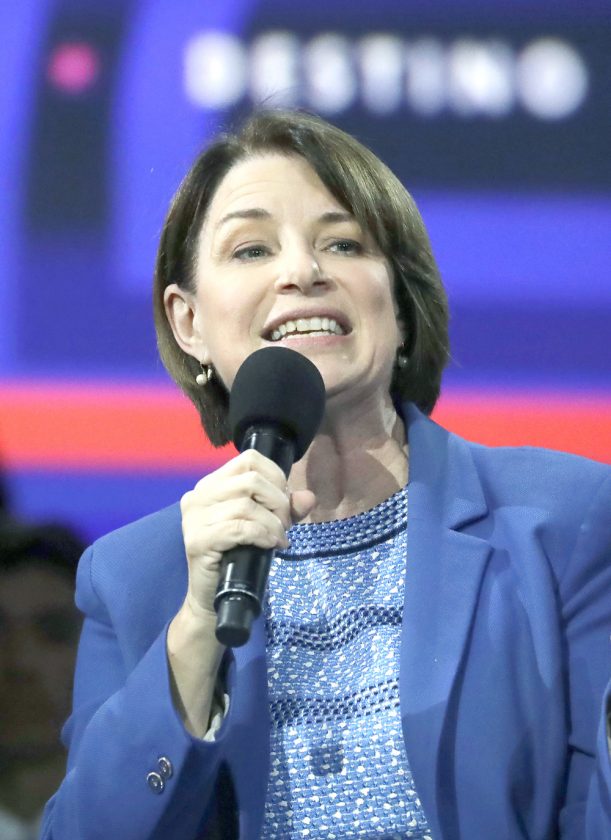 OBERLIN — Operators of a market who won a multimillion-dollar lawsuit against Oberlin College in Ohio after protests erupted against them say one of its co-owners had died. The family-owned business says David Gibson died Saturday. He was diagnosed with pancreatic cancer about a year ago. Gibson was 65. His family in June won a $44 million lawsuit against Oberlin College that a judge later cut to $31.5 million. Their lawsuit claimed that college officials ruined their business by encouraging protests against Gibson’s Bakery and branding them as racists after a shoplifting incident involving three black students. The students were charged with assaulting David Gibson’s son and later pleaded guilty to misdemeanors after he caught one of them stealing wine from the store. The market first opened in the late 1800s.

WAVERLY — A judge has delayed what was supposed to be the first trial connected to the investigation into the 2016 slayings of eight family members in Ohio. Prosecutors said Monday that both sides agreed to postpone the trial for Rita Newcomb just as jury selection was to begin. Officials didn’t give a reason for the delay. Newcomb isn’t charged with any of the Rhoden family killings. She is accused of forgery, obstructing justice and perjury charges related to the case. The 66-year-old is the mother of one of the four suspects in the killings.

Man charged with murder in stabbing

XENIA — A man accused of the stabbing death of a man whose body was found in a nature preserve in Ohio has been indicted on charges of murder and felonious assault. Court records show 26-year-old Zyrian Atha-Arnett was indicted Friday in Greene County in the slaying of 26-year-old Leonid Clark, who went missing in January. The Yellow Springs man’s body was found April 12 along the Little Miami River in the Glen Helen Nature Preserve in western Ohio. Greene County sheriff’s detectives say Atha-Arnett stabbed Clark multiple times. Court records don’t show an attorney for the Enon man.

CINCINNATI — A 12-year-old male giraffe has died following a recent surgical procedure at the Cincinnati Zoo and Botanical Garden. Kimba developed complications after undergoing a successful procedure last week to fix his hooves. The giraffe died early Sunday. The zoo’s curator of mammals says zoo staff are devastated by the loss. Curator Christina Gorsuch says Kimba had been dealing with pain related to chronic lameness since last summer and officials had hoped the surgical procedure would help. She says they should know more about the cause of death after a necropsy. Kimba came to the zoo in 2008 from the Roger Williams Park Zoo in Providence, Rhode Island. He had sired six giraffes.