In the giving spirit 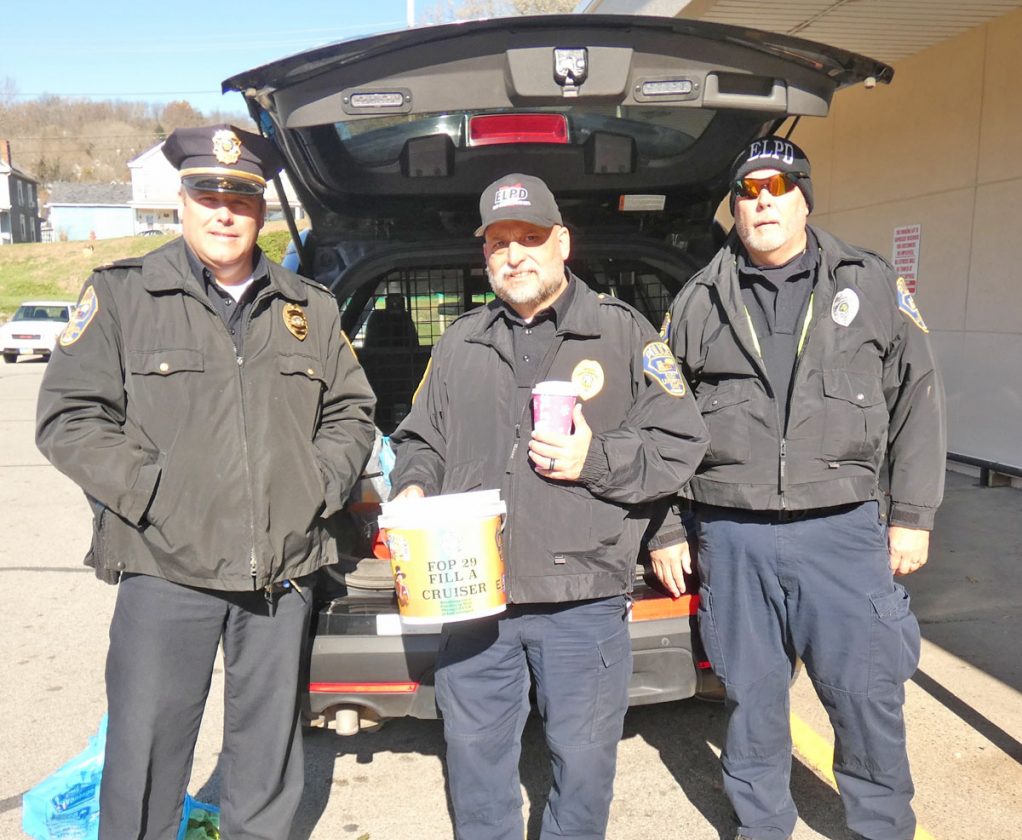 Donations were brisk as East Liverpool and St. Clair police officers could be seen standing outside Giant Eagle supermarkets, collecting non-perishable food and monetary donations for the F.I.S.H. (Fellowship In Serving Humanity) of East Liverpool Saturday afternoon. Volunteering their time outside the Bradshaw store were East Liverpool Police Chief John Lane (left), Captain Darin Morgan and Patrolman Jim Krawiec on the behalf of the Fraternal Order of Police 29. This is just one of element of the area departments’ community policing programs and charitable efforts. Krawiec also is overseeing the FOP’s annual trip to Walmart on Dec. 14 for select children in the East Liverpool school district as part of Cops and Kids holiday program, where monetary donations will allow select children to pick out clothing, shoes, boots and other necessities as well as some toys for the holiday season. To donate, drop contributions off at the police station in the basement of city hall or send via postal mail to Cops and Kids, c/o ELPD, 126 W. 6th St., East Liverpool, OH 43920. Please make any checks out to FOP 29 Cops and Kids. Morning Journal/Stephanie Ujhelyi

LaCROFT — Liverpool Township trustees on Monday announced that the sale on the Ada Street property, where the ...

LISBON — Columbiana County coronavirus case numbers rose more over the weekend than all of last week, but there ...

MANSFIELD — Three Ohio sisters have defied odds by giving birth on the same day in the same hospital with the ... 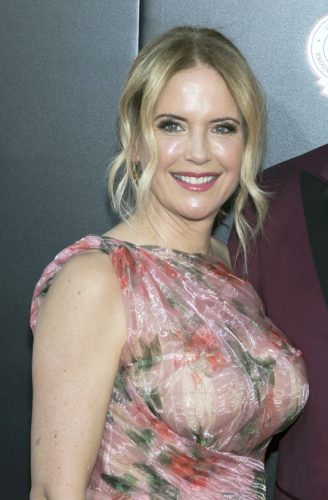 CHESTER, W.Va. — The Chester Volunteer Fire Department announced Monday on social media that it is postponing its ...