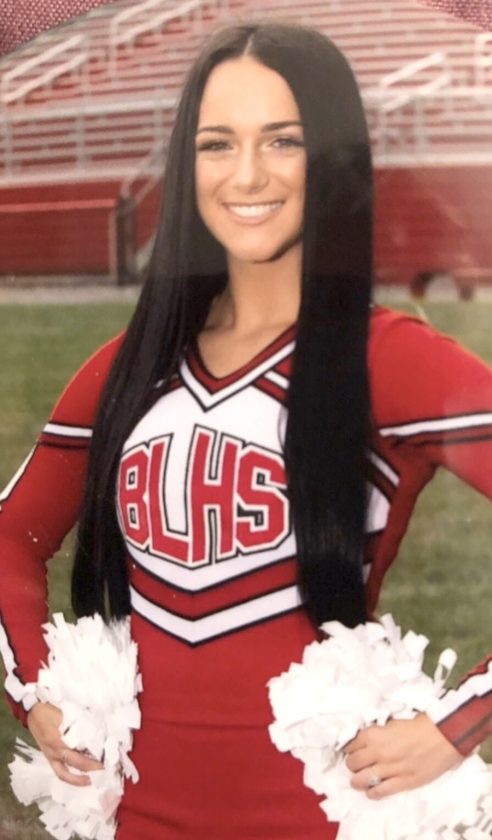 CALCUTTA –Alyssa Pizzuti is a very driven young woman, so much so the Beaver Local High School junior is on pace to graduate a year ahead of schedule.

But Alyssa’s ambition will apparently cost her some of the perks that would come with being a traditional senior, which has her and her mother, upset.

The pair attended Monday’s school board meeting to ascertain Alyssa’s status as it pertains to participating in senior activities, such as being able to walk across the field during the senior recognition ceremony held prior to Beaver Local’s home football game against Liberty on Nov. 1. The answer is no, because she is technically not considered a senior.

“We consider her a graduating junior,” school Superintendent Eric Lowe said after the meeting. As a result the 16-year-old Alyssa will be ineligible to participate in some senior-only activities, such as senior recognition ceremonies and the senior class trip. Alyssa will be allowed to graduate with the senior class and walk across the stage to receive her diploma at the graduation ceremony because she will be considered a senior at that point.

Alyssa’s mother, Holly Pizzuti, said her daughter is being punished for being an academic over-achiever. “She’s going to be an alumni. Why do you want this (year) to be negative?” she asked.

Lowe said the district has been supportive of Alyssa by working with her on her schedule and affording her the opportunity to participate in the College Credit Plus program, which allows high school students to take classes at a nearby college campus for free, with the school district picking up the cost. In this case, the participating local colleges are Youngstown State University and the Kent State University branch campuses in East Liverpool and Salem.

Holly said her daughter has already been slighted because of a dispute over whether her cheerleader banner should be hung alongside seniors at football games and whether Alyssa could stand in front row with senior cheerleaders. Lowe said an administrator had questioned placement of the banner, but Alyssa’s banner will remain with seniors.

Holly said another administrator told her Alyssa could participate in all senior activities, but Lowe pointed out he was not that administrator.

The district does not have a policy that covers situations of this sort, so Lowe contacted previous Beaver Local administrators and learned past practice has been to consider these students “graduating juniors.” Lowe recommended the board follow past practice in regard to Alyssa, who he described as an outstanding student in every way.

Holly plans to attend the October board meeting with their attorney in the hopes of continuing the discussion with officials in executive session. She had already met before with the board in executive session, and Lowe sent her a letter afterwards explaining the board’s position.

Masons to serve up swiss steak 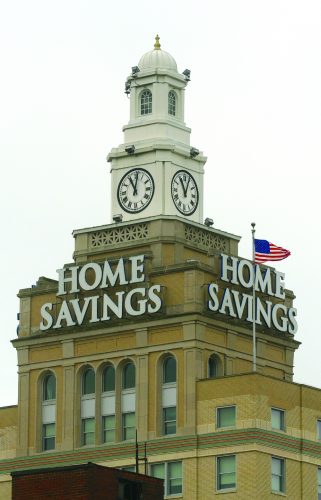 Wellsville council may take administrators off the clock

WELLSVILLE — Five of the village’s full-time employees are more than just a little interested in how their ...

In hopes of slowing down the spread of the coronavirus, health departments across the country have turned to ... 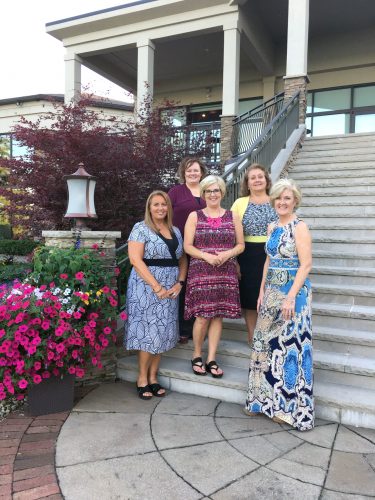 Wellsville council may take administrators off the clock