COLUMBIANA –The local American Legion post will participate in this year’s Wreaths Across America Day, a national program that places live decorative wreaths on the graves of veterans every year in mid December.

Ken Alcorn and Richard Houp from American Legion Post 290 attended this week’s City Council meeting to announce their participation in the program and to seek donations to help underwrite the cost.

There are 934 veterans buried in Firestone Cemetery, and each wreath costs $15, bringing the total cost to $14,010. The American Legion and Legion Riders have donated $1,000 each to get things started, but Alcorn said they intend to begin soliciting donations from individuals and organizations as well.

The American Legion has received individual donations for 43 wreaths so far, and those wanting to purchase a wreath directly from the national organization can do so by going to its website.

The wreaths are to be placed on graves at participating cemeteries around the country on Dec. 14. “More information will be coming in the next few months about the ceremony and wreathy laying at our cemetery,” Alcorn told council.

Wreaths Across America was begun in 2006, and more than 1,600 cemeteries participate, including Arlington National Cemetery, where there are 253,000 graves. The closest community participating in the program is Hubbard in Trumbull County.

Councilman Ted Souder thanked Alcorn and Houp for their efforts. “I’ve seen it in other areas,” he said of Wreaths Across America, “and I’m just glad you’re bringing it to Columbiana.” 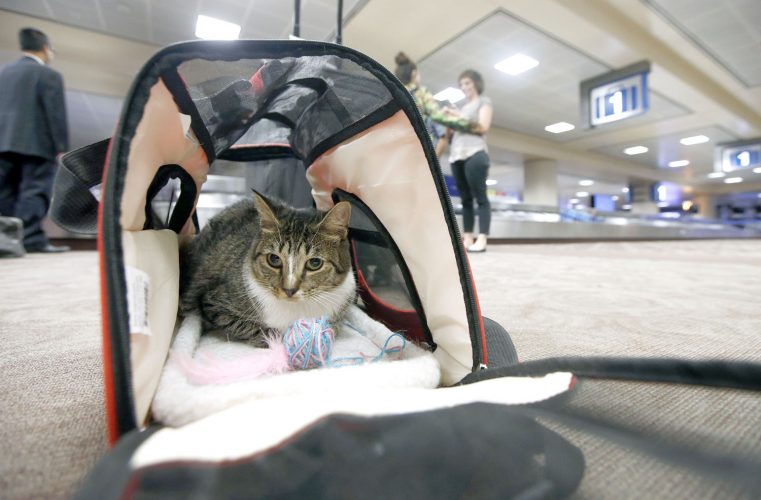