LISBON — Opening arguments were heard on Tuesday in the trial of Allen Jackson, one of the alleged ringleaders from the Operation Big Oak indictment.

The 27-year-old Cleveland man, also known as Keith, is charged with 16 drug-related counts along with five forfeiture specifications. He is one of the people listed in court documents as a leader of the Down the Way street gang, although during Tuesday’s hearing it was noted prosecutors believe he is also a member of the Heartless Felons and the Loyalty Means Everything gangs.

During opening arguments on Tuesday afternoon, Ohio Attorney General Prosecutor Micah Ault told the jury they would be hearing about how Allen Jackson, along with his brothers Anthony and Tremaine and an uncle, Jermaine Jackson, had set up an enterprise in drug sales in Columbiana County in 2017.

Ault said besides investigators and witnesses, some of whom bought drugs from those affiliated with the defendant, they would also hear 557 phone calls obtained from wiretaps on three phones. Of those, 555 of them are reportedly Allen Jackson arranging for the delivery, sale and other activities of the drug enterprise.

During that time period, Ault said Jackson was repeatedly caught with drugs or in a home where drugs were located. The drug ring was setting up various “trap houses,” moving the enterprise from place to place to avoid being caught.

Defense attorney Robert Rohrbaugh II countered during his opening statement that many of those witnesses the state has indicated it will bring forward have a reason for testifying, trying to reduce their own sentence or to comply with a plea deal. Additionally, Rohrbaugh said those confidential informants who conducted controlled buys are known in the real world as “snitches.”

In addition to the 40 witnesses the attorney general’s prosecutors intend to introduce, Rohrbaugh said there is at least three hours of audio tapes.

“Remember,” Rohrbaugh cautioned, “it’s not the amount of evidence but the quality of the evidence. Make the state prove it.”

Jackson is charged with engaging in a pattern of corrupt activity with a specification, a first-degree felony; participating in a criminal gang, a second-degree felony; 10 counts of aggravated trafficking in drugs and four counts of trafficking in cocaine. Those charges allege the sale of fentanyl, oxycodone and cocaine, including occasions during March and April of 2017 when Jackson is accused of selling large amounts of cocaine, which made those two charges first-degree felonies.

The brothers and uncle are allegedly responsible for the gang activities which reportedly included bringing 1.4 million doses of drugs into Columbiana County from the Cleveland area. 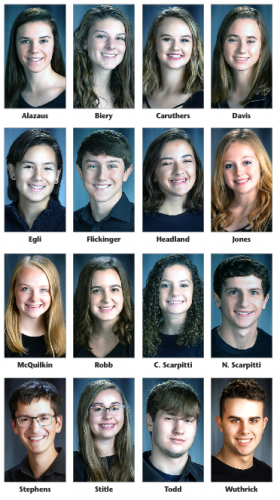 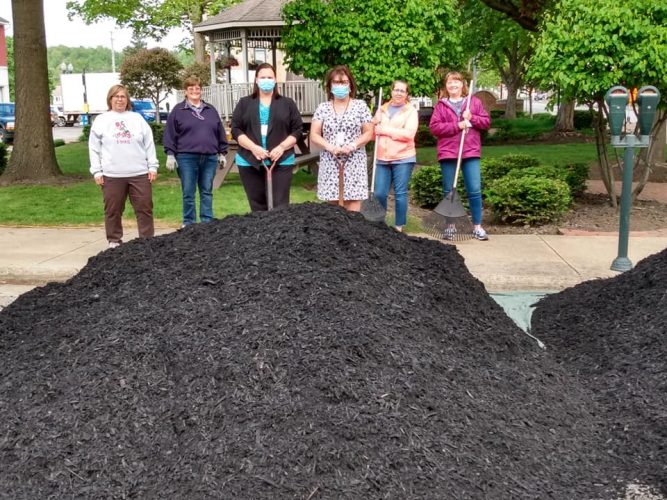 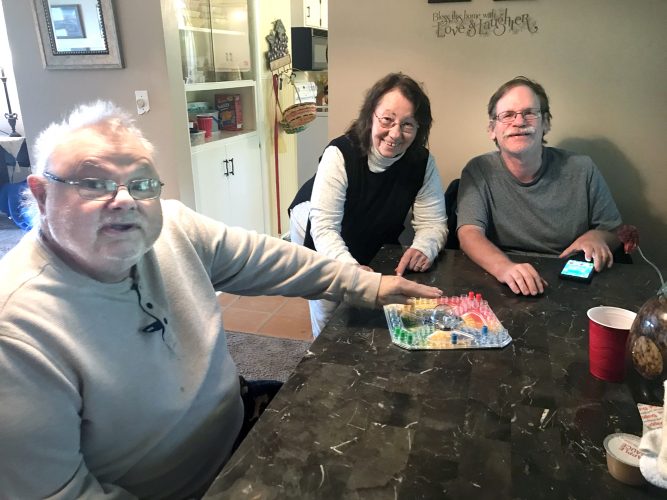